The film owning the concept of simple yet unique themes packaged with commercial elements always manage to make a clean sweep across major sector of audiences. Time and again, it has been proved by many films. It is evident that these aspects go very well illustrated with Thanne Vandi featuring National award winning actor Thambi Ramaiah’s son Umapathy Ramaiah. The film has Vil Ambu fame Samskruthy in female lead role and is directed by debut filmmaker Manika Vidya, who had as assistant to filmmakers Rasu Madhuravan, Manoj Kumar and Tarun Gopi. 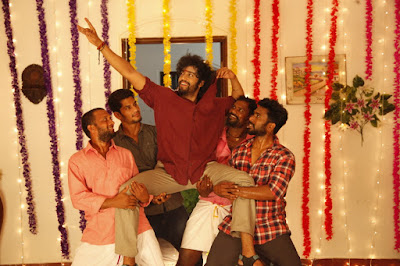 With the season of dryness and water scarcity reaching the peak, it instantly lets us assume its relevance to the title “Thanne Vandi”.  Nonetheless, director Manika Vidya says, “The film has nothing to do with this issue for our protagonist is basically a water supplier in Madurai, who happens to be a drunkard as well. So it was more like having a double significance inherent to the story. But the story isn’t all about the water crisis nor does it showcase the protagonist addicted to alcohol all the time. It revolves around the humorous clash between the hero and a newly appointed District Revenue Officer.” 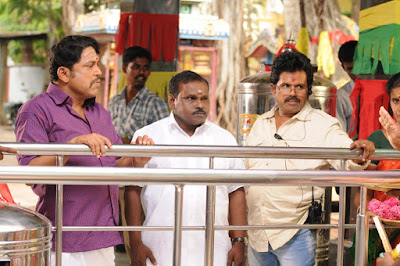 Having hinted about the film’s premise, Manika Vidya adds that there were several considerations for the role of District Revenue Officer’s role. “Yes, it is a role that holds strong importance, especially for powerful dialogues. It was even liked by many leading artistes and finally we zeroed in Ashwathi as we felt her more befittingly perfect for the role. Indeed, she has delivered a laudable performance.” 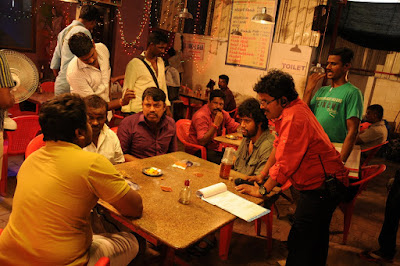 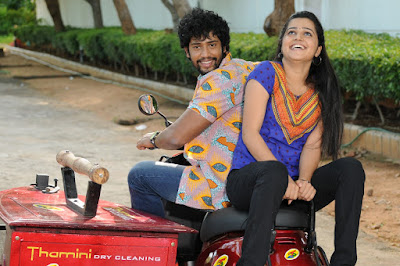 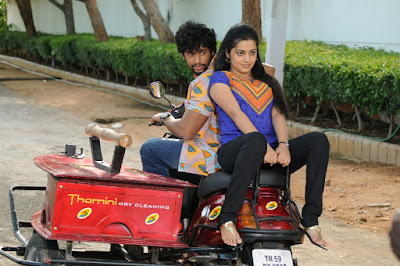 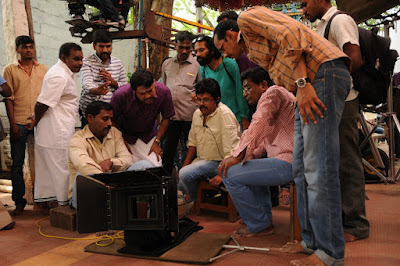