Akhil Sachdeva and Himanshi Khurana open about shooting O Jaanwaale in their home amidst lockdown! 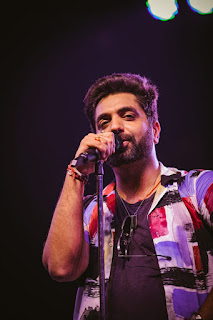 While the entire nation is quarantined and fighting against the global pandemic of COVID-19, Bhushan Kumar’s T-Series is making sure to keep the audience entertained by releasing back-to-back amazing songs. 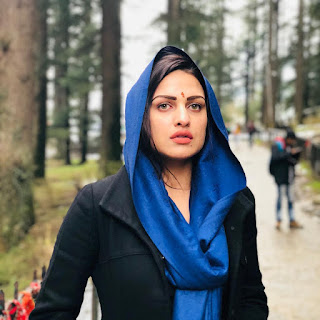 The song follows the hardships of a couple in a long-distance relationship who eventually drift apart, the song was shot by the Akhil and Himanshi in their homes only, due to the quarantine period.

Talking about the experience of shooting for the song in his own house, Kabir Singh fame Akhil Sachdeva shared, “Every song that I have sung till date holds a special place in my heart, but shooting for this one in my own house was a memorable experience. Using limited resources and shooting for O Jaanwaale was a pretty big deal as our video shooting skills versus what the professional cinematographers' capture is pretty huge.”

Talking about the same Himanshi opened up, “I was ecstatic to know that I’ll be starring in O Jaanwaale alongside Akhil and shooting for the song that to from my house was a completely different experience. Never had I thought that I would be able to show my skills and garner the attention and love from my fans while being in  lockdown but T-Series made that possible. I’m glad that they are taking up initiatives to entertain their audience the best they can in this time of quarantine.”
Presented by Bhushan Kumar and T-Series, O Jaanwaale is written and composed by Kunaal Vermaa. The song has been sung by Akhil Sachdeva and features him along with actress Himanshi Khurana. The song is out now on T-Series’ YouTube channel.
Posted by PadmaSabari at 00:52