Dayanand Piraisudan son of ace writer Piraisudan had produced a music album exclusively during this lockdown period . The album consists of five songs in various genres. He found eminent musicians across countries and made them perform in this. He says this team he formed is an extension of the college band once he was part of. He managed to take the risk and stay on the music field and this time he didn't want to miss his old partners. He credits Anjan Rajkumar his close friend as a main reason for this album shaping up. After scoring music for few films like 'Oru Modhal Oru Kadhal' ' Enakku Innum Kalyanam Agala' ' Jayikira Kudhira' etc he makes his debut in independent music. 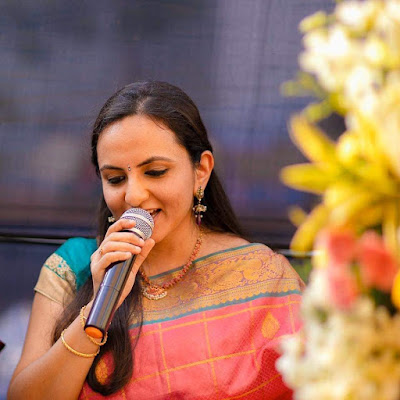 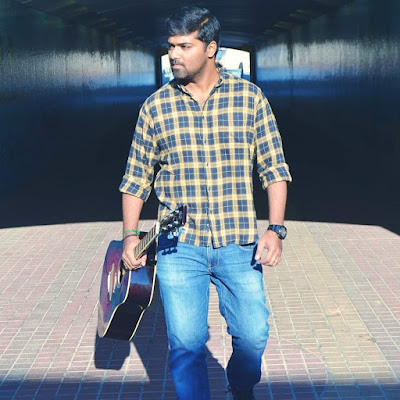 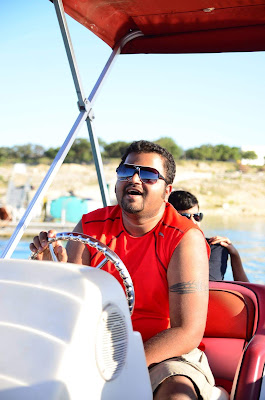 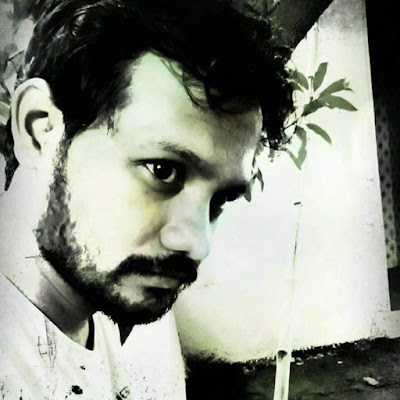 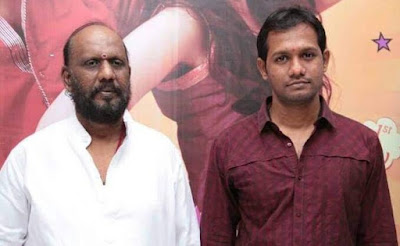 The words are penned by his dad Piraisudan and himself. The most challenging part of this album is the Covid lockdown and he managed to assemble the entire team with the help of internet. He is also confident without a trace of hesitation that such a process is possible even for a full length feature film. The time taken was producing was proportionately more and he says that proportion will be visible in the quality attained too.

The first single is getting released on August 19th morning by Actor Producer Vishal in times music channel
Posted by PadmaSabari at 05:07