There is a stir of anticipation amongst fans and viewers to watch R Madhavan and Anushka Shetty together after a long time. The duo, last seen in the 2006 Tamil title Rendu, will be seen as an on-screen couple after 14 years in the eagerly awaited Telugu-Tamil thriller Nishabdham on Amazon Prime Video. In a candid chat, Director Hemanth Madhukar revealed how Anushka and Madhavan’s reunion in the film is an added bonus for viewers as they immerse into the upcoming thriller. 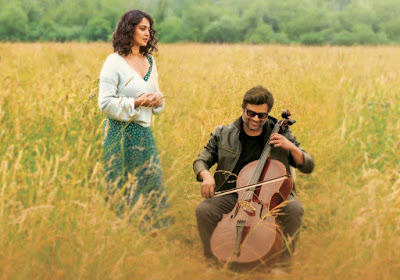 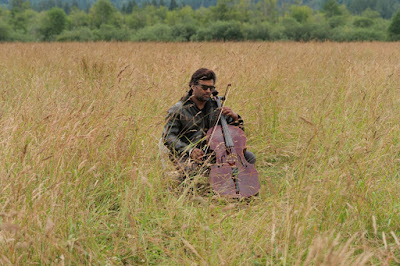 He shares, “Initially, I didn’t know that they have done one film earlier and had been knowing each other for 14 years now. But when I saw Anushka’s excitement to essay the character of a mute girl and Madhavan’s curiosity to play a musician, I was quite contended. One is handsome and the other one is cute, together they are versatile actors which sparked their chemistry on the screen. When we usually work with actors who haven’t worked together before it becomes a challenge to direct them. However, with Anushka and Madhavan it came naturally and their chemistry was even more amazing than what I expected.”

Revealing more about the lead character’s casting, Hemanth mentioned that Producer Kona Venkat finalized Anushka for Sakshi’s character in the film during their recent flight journey. He said, “Initially, I had someone else in my mind of for Sakshi’s character. However, Kona Venkat met Anushka during his flight journey and was quite convinced that there couldn’t be a better choice than her to essay the character. We were glad to reunite Anushka and Madhavan again and create this enthralling masterpiece.”

Nishabdham is a story of Sakshi, a talented artist who is deaf and mute, who gets entangled in a criminal investigation when she unexpectedly witnesses a tragic incident that occurs in a villa with a reputation for being haunted. With a team of police detectives determined to get to the bottom of the case and the list of suspects ranging from a ghost to a missing young girl, Nishabdham promises to be an edge-of-the-seat thriller that will keep the audience guessing until the very end.

Prime members in India and in over 200 countries and territories can stream the Telugu thriller Nishabdham (titled Silence in Tamil and Malayalam) starting October 2 on Amazon Prime Video.
Posted by PadmaSabari at 03:18