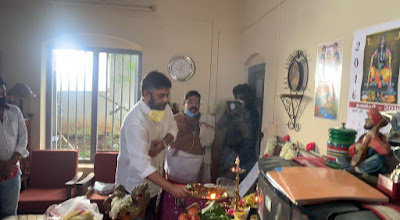 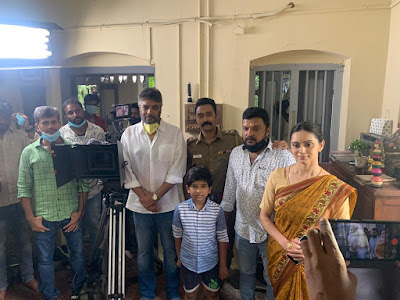 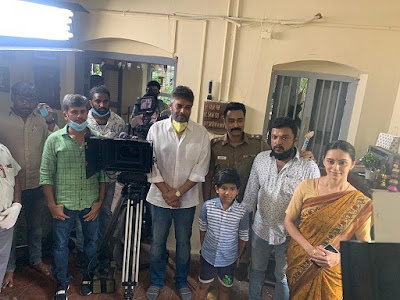 The biggest impact on the lives of many was when the Central government devalued the currency. How the life of Prasanna, Shyam and Ashwin has been affected by this scenario is the main plot of the film. The film manages to entertain in a comedy genere as well as inform.

Badri, who has directed hit films like 'Veerappu', 'Thambikku Intha Ooru' and 'Thillu Mullu', is writing and directing the film. Sathya composes the music and Kicha does the cinematography. Prem is the art director and Dinesh is the choreographer. Production Executive P. Balagopi, Pro: Johnson.
Posted by PadmaSabari at 02:11