We have gone and still going through the most unprecedented war in the history of mankind, where every individual is a warrior. Especially, in a metropolitan city like Chennai, it has been quite a turbulent battle to fight against.

However, it’s the unity and discipline among every people that made us overcome the hurdles and turn the bleak scenario into the brightest. ‘Salaam Chennai’ is a video song that is created to celebrate and salute the selfless mission of our COVID warriors, who put their lives at risk and vigilantly worked during this crucial juncture.

The inspiring idea behind “Salaam Chennai” was initiated by Mr. Mahesh Kumar Agarwal, Commissioner of Greater Chennai Police, who felt the need to extend the token of expressing gratitude towards the heroes, who are none other than every single individual. The basic idea is to pass on the message “We shall overcomes this together” and enliven the spirits of our people and installing the confidence to bounce back with high spirits. The song is composed by the iconic music director Ghibran with Karthik Netha penning the lyrics. 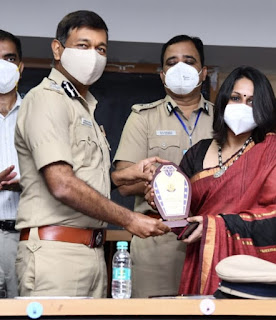 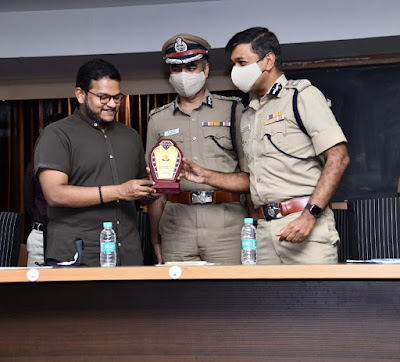 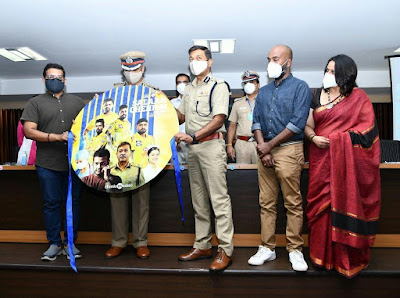 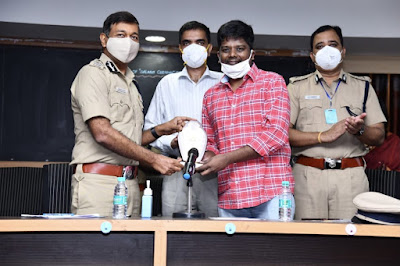 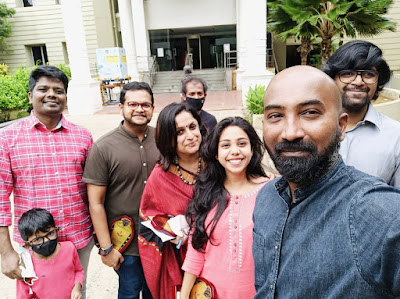 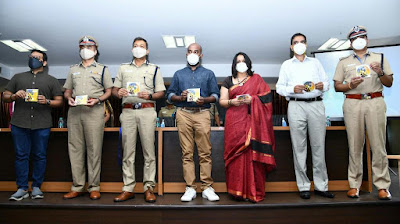 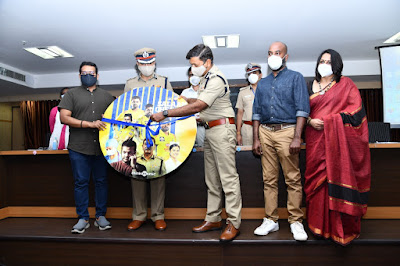 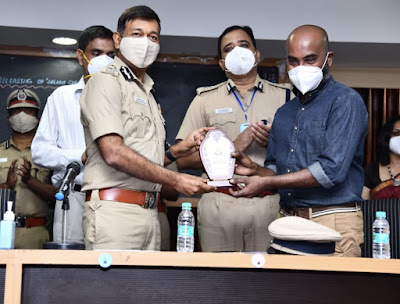 What’s more intriguing about the song is the earnest attempt of The Commissioner of Police, who has brought in Chennai Super Kings to join the cause. Significantly, the team of ‘Kings’ instantly responded by sending their videos from the safety of their own homes. They took this inspiring thought a step higher by saluting the warriors in their style.

“Salaam Chennai” is produced by Arabbhi Athreya of Happy Unicorn and he is far-famed for churning out more than 700 television commercials.  Avinaash Hariharan, one of the most reputed ad filmmakers in the town has nurtured the idea of this song and has embellished it with beautiful visuals. This will be a never-seen-before and never-seen-after song as the way he has shot it is elegantly unique and promising. From sketching the esthetical idea on storyboard to canning the shots at the major emblems of Chennai City like Chennai like LIC, Napier Bridge during this critical juncture was a tough challenge indeed. Nonetheless, he pushed the bars of his potentials and has endowed a beautiful song that everyone will revel upon. The team felt that the song demands for a music director, who is a like-minded, Spirited and a creative music composer who understands the pulse of the audience. Apparently, Ghibran who has savoured the tastes of music lovers in various genres came onboard and added his Golden-touch.

Think Music, the well esteemed musical label that boasts of gifting awe-inspiring albums has forward to render their expertise to reach “Salaam Chennai” it to a larger audience.

As aforementioned, “Salaam Chennai” was shot with a lot of constraints with a minimum crew following strict safety precautions.
Posted by PadmaSabari at 07:03