Legend Saravanan elated with success that has surpassed criticism

*Legend Saravanan elated with success that has surpassed criticism*

The Legend New Saravana Stores Productions' first ever venture The Legend' starring Legend Saravanan, a multi-lingual pan-India film made at a huge budget, is running successfully in theaters with great fanfare even five weeks after its release.

When Legend Saravanan, who appeared in the commercials of his leading retail chain, was cast in the lead role of 'The Legend', various comments were made. But 'The Legend' surpassed expectations and Legend Saravanan has won the appreciation of fans. 'The Legend' is being hailed not only as an entertaining film, but as a movie with a socially conscious storyline. Audience have appreciated the subject of the film. The success of the film is the outcome of the love shown by the people for the efforts of Legend Saravanan. 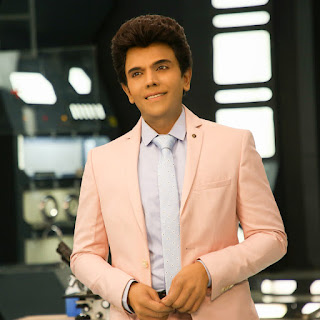 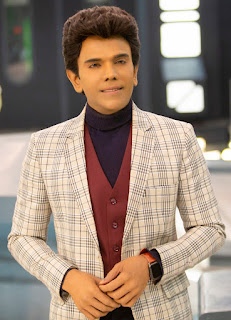 With the movie collecting around Rs 45 crore in theaters worldwide, people are now eagerly waiting for its OTT release and TV telecast. Talks for satellite rights and OTT rights of the film are nearing completion. It is learnt the satellite rights could be sold for Rs 20 crore and the OTT rights for Rs 25 crore.

'The Legend' overcame some negative reviews at the time of its release and became a commercial success. Legend Saravanan, the team and his fans are very excited about this success.

Pre-production works for Legend Saravanan's next film have started and the announcement will be made soon.

Posted by PadmaSabari at 10:45
Email ThisBlogThis!Share to TwitterShare to FacebookShare to Pinterest