Actor Vishnu Vishal has been continuously delivering hits in the Tamil movie industry by choosing unique scripts and characterizations in every movie. Winning critical acclaims and phenomenal response for his cop role in blockbuster hit movie Ratchasan, Vishnu Vishal appears in the same avatar in this movie A.A.R.Y.A.N, which will have a new-fangled screenplay laced with racy thriller moments, twists, and turns. Director Selvaraghavan plays a pivotal character in this film, which is written and directed by Praveen K. 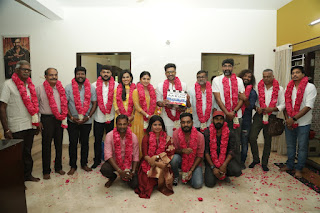 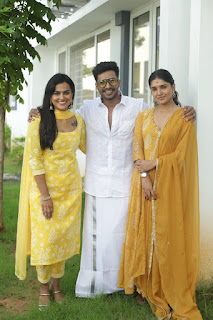 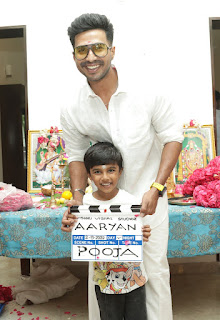 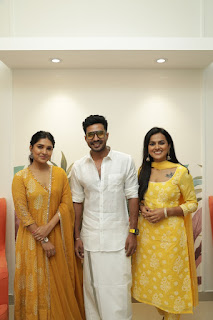 Apart from Vishnu Vishal and Selvaraghavan, the others in the star cast include Shraddha Srinath, Vani Bhojan, Tarak Ponnappa, Abhishek Joseph George, Mala Parvathi, and a few more prominent actors are a part of this movie.