THE CINEMATIC SPECTACLE BRAHMĀSTRA PART ONE: SHIVA HAS SET THE GLOBAL BOX

*THE CINEMATIC SPECTACLE BRAHMĀSTRA PART ONE: SHIVA HAS SET THE GLOBAL BOX OFFICE ON 🔥 AND SMASHES IT OUT OF THE PARK WITH DAY 1 BUMPER OPENING OF RS. 75 CR DAY ONE (GBOC)*

Brahmāstra Part One: Shiva has delivered a massive opening day of Rs. 75 cr, igniting celebrations across the country, the film Industry, theatre owners and audiences, with the weekend total expected to be huge! 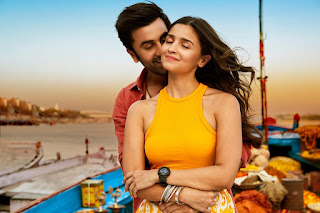 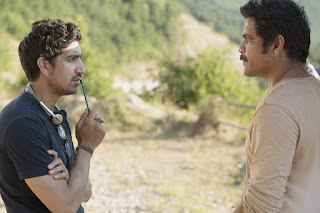 Hindi Family Entertainers are back as Brahmāstra has received  phenomenal audience reactions from India and across the globe, calling it the must watch BIG SCREEN experience of all time and a complete family entertainer with Action, Romance, Drama and Grand VFX for all age groups.