Traversing through suspense and secrets, Colors Tamil brings to screen

Traversing through suspense and secrets, Colors Tamil brings to screen the World Television Premiere of D Block this weekend.

~Catch the blockbuster premiere this Sunday, September 11 th  at 2:00 PM only on Colors Tamil

A haven of memories and nostalgia, hostel days are always worth remembering but what if it turns into a nightmare. Bringing to screens a tale where danger lurks around the lives of a few  college students, Colors Tamil, a meaningful entertainment channel is all set to premiere the World Television Premiere of D Block. Airing this Sunday, September 11th at 2:00pm, the film  stars Actor Arulnithi and Actor Avantika Mishra in the lead roles. Tune into Colors Tamil to unravel terror like never before, this weekend at 2:00pm 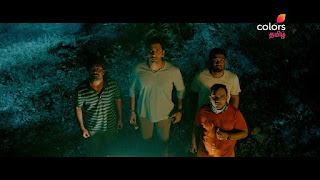 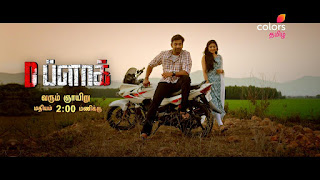 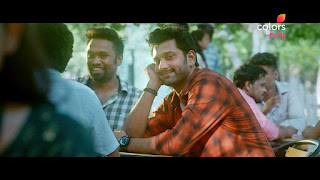 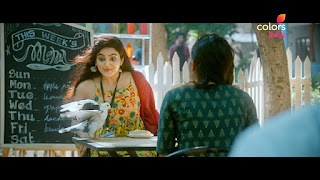 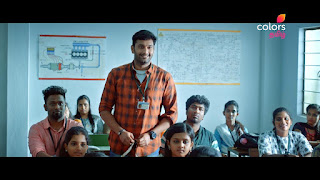 Backdropped in the lush forests of Coimbatore, girls of an engineering college are found dead under mysterious cirumstances and in order to save their reputation from the events , the authorities blame it on the wild animals. Suspicious of the activities around them, Arul ( Actor Arulnithi ) and his friends, team up to uncover the mystery surrounding the college and its particular ‘D Block’, and to their horror discover that a psycho-serial killer is amidst them. Do Arul and his friends nab the killer before it is too late, forms the rest of the plot.

Commenting on the occasion, director-actor Vijay Kumar Rajendran said , “I am delighted that my debut movie , will have its World Television Premiere on a prestigious channel like Colors Tamil and garner mass reach. The idea behind the film was to provide the audiences a good psycho-thriller that will keep them on the edge of their seats and offer families and youngsters are nailbiting experience, altogether.”

Adding to this Actor Arulnithi said, “ The entire cast and crew of the movie have put in immense efforts to make this a success. I have played several roles in genres of horror, comedy, thriller and action but it is a whole different experience playing a college student who is onto a mysterious investigation to unravel secrets. The movie in its entireity is sure to make for a gripping tale for the audiences to watch this weekend and have a good time with their loved ones.”

Witness a world of suspense and  crime with the World Television Premiere of D-Block , this Sunday, September 11th at 2:00pm only on Colors Tamil.