A Flight of Fantasy for 20 Under Privileged Children

A Flight of Fantasy for 20 Under Privileged Children - A DAY AT VGP UNIVERSAL KINGDOM,
Flying from Sivakasi to Chennai
Round Table India and Ladies Circle India have come together with the initiative to inspire children, so that strive for more in life by taking them on their First Flight ever. This is called the Flight of Fantasy. As part of this initiative Round Table 95( Chennai), Round Table 158 (Sivakasi) and Ladies Circle 70 (Chennai) came together to organise the First flight for 20 underpriviledged Children from N.P.S.P.A.R Rathnavillas School Sivakasi. They departed their school at 4:30am and reached Madurai airport by 6:30 am. The Airport Authority of India staff at Madurai obliged to show them a tour of the airport and also explained the formalities of flight travel. They then went on to take the flight and the crew of spice jet welcomes them with a lovely message and gave them a tour of the aircraft and cockpit and also gave them the opportunity to take photographs in the aircraft. The flight took of at 7:50 am and landed in Chennai at 9:05am. The children were welcomed by theArea board members of Round Table and Ladies circle and the tablers of RT 95 and circlers of LC70. 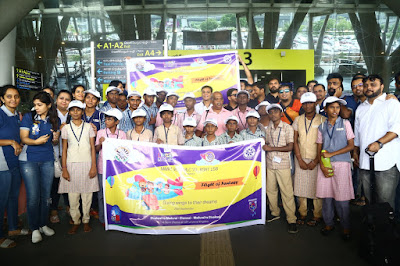 There were then escorted to the bus that takes them to VGP Golden Beach for a fun filled day at the 3D Clipart Gallery, Show World and Aquarium. After an unforgettable experience they took the flight back to Madurai at 6:40pm

The smiles at the kids faces were priceless and we at round table india and ladies circle india assured that help will always be given for those who deserve . 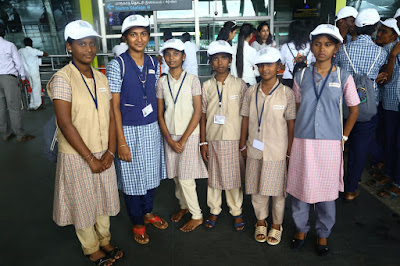 Round Table India having over 350 chapters is present in 120 cities across India, The organisation Aims at providing Classrooms and Toilet facilities for underprivileged schools thus education the less privileged children and reaching out free education to these children. For the last 20 years Round Table India has built over 6600 Classrooms across 2849 Schools in India at an total outlay of over 250 crores and impacting 7.2 Million Lives. RTI has an impeccable track record of building “one classroom a day” for the last 20 years says Dr. Ajmal Dastagir, Area Publicity Convenor, RTI Chennai. 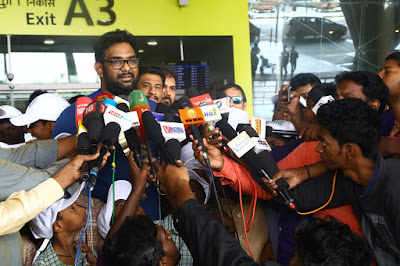 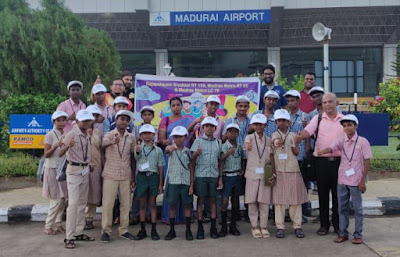 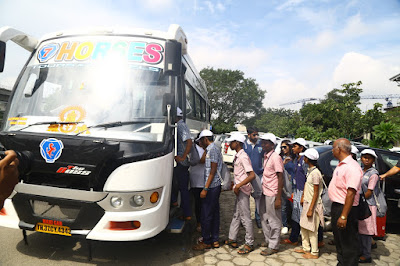 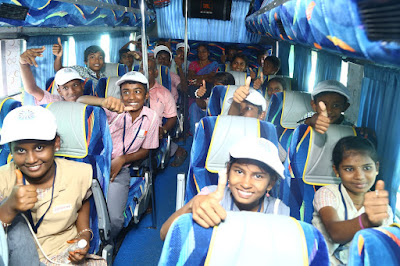 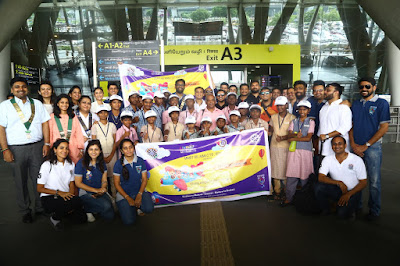 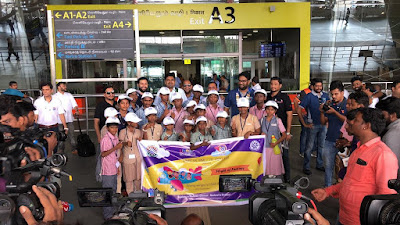 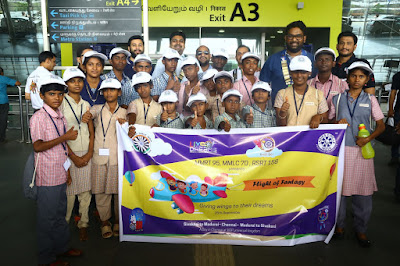