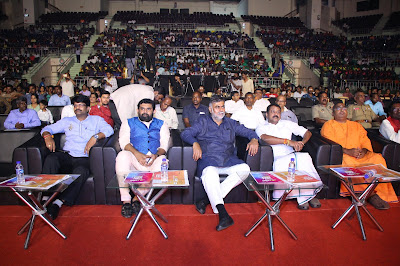 One of the largest youth conclaves of the country, Chennai International Youth Fest (CIYF) aimed at showcasing and garnering full potential of the youth, culminated in great enthusiasm at the Jawaharlal Nehru Stadium in the city on Sunday (September 15). 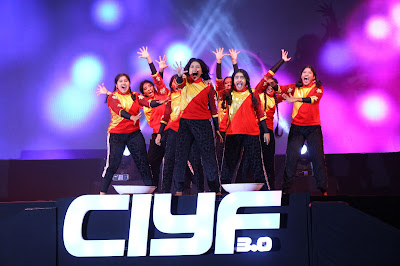 CIYF is the first of its kind conclave with over 150 events in 70 locations including cultural shows, exhibitions, sports, martial arts, intellectual discourses, young artist camps, seminars and adventure programs. 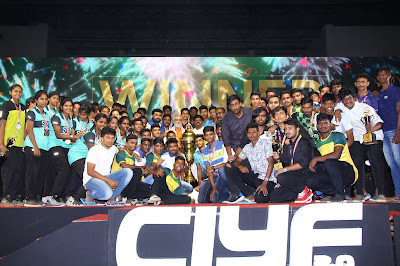 Started in 2017, the third edition was grandly organised by Youth Development Consortium in association with Government of India, Govt. of Tamil Nadu, United Nation (UN) Entities between September 1 and 15. 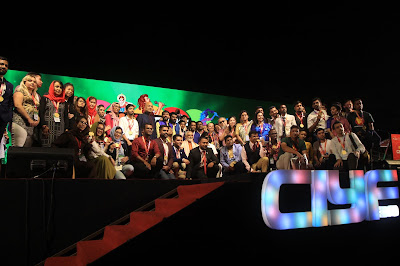 "The Chennai International Youth Fest creates a platform for the youngsters from various streams to showcase and build their interests and talents, which would further contribute to nation building. We know the exact power of youth only if right opportunities are given in the right time. CIYF is one such platform," said Dr. S. Amar prasad Reddy. 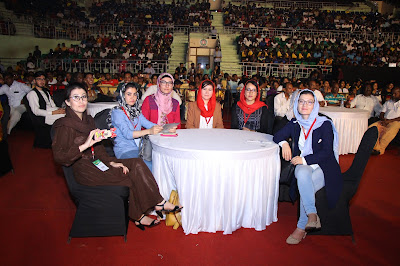 The Prime Minister of the country, Narendra Modi lauded the efforts of the organisers and said, "The youth possesses the power and enthusiasm to change the , as they are tech savvy and have innovative ideas and self belief to achieve their dreams and aspirations. CIYF is an ideal platform for the youth to learn from each other's cultures and to enrich and expand their horizons."
Among the participants, more than 1700 youth who actively participated and effectively contributed to the cause of the conclave were recognised and awarded at the closing ceremony held on Sunday.
Awards were given by the honourable chief guests of the event, Prahlad Singh Patel, Minister for State (IC), Ministry of Tourism, Ashwini Kumar Choubey, Minister for State, Ministry of Health and Family Welfare, Dr. C Vijayabaskar, Ministry for Health and Family Welfare. Dr. S. Amar prasad Reddy, Chairman, Youth Development Consortium presided over the event. Apart from this, 150 dignitaries from 30 countries were present at the event.
Posted by PadmaSabari at 02:20