The First Indian to Conceptualize Human, Nature and Elephant with Unique Costumes 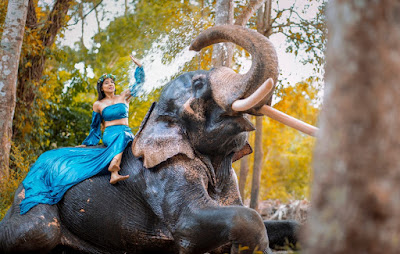 At a time when glit and glamour shoots have become go-to templates for calendars, city-based designer Faiza Aman Khan has launched 'Nayaab' calendar on Friday, encompassing pristine and astounding nature around us. Her work is first of its kind in India. 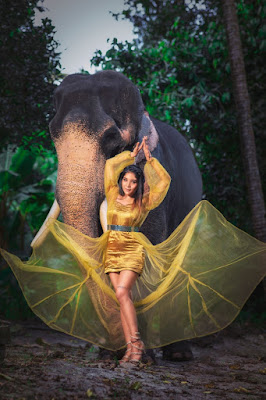 The calendar features pictures of Bigg Boss 3 fame and actress Sakshi Agarwal dressed in elegant dresses by 'Fab by Faiza', posing along with a gigantic elephant amid lush green forests. 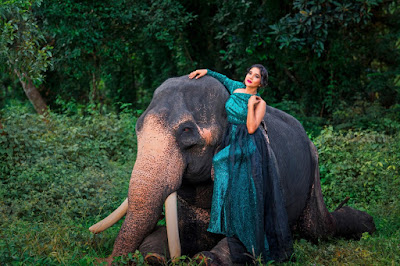 "It was definitely a challenging and risky shoot. We did it in the interiors of Allapuzha in Kerala where we had to travel at least for 20 kilometers to even get a water bottle. But, that is where the actual beauty lies-- in the undisturbed nature. Through the shoot, we also wanted to spread social awareness on conservation of forests," said Faiza Aman Khan. 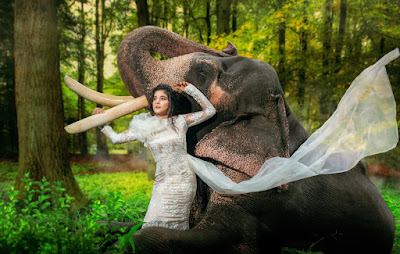 The shoot went on for four days and three nights. Faiza always dreamt of designing a 'fab'ulous costume for a calendar shoot and finally registered her brand, Fab by Faiza, in May 2019. 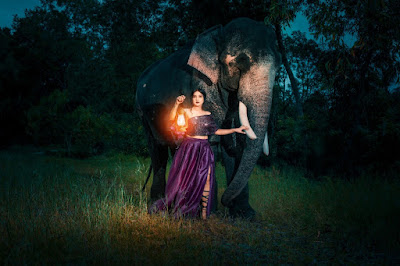 Each picture in the calendar has a meaning and story behind it, says Faiza. "For the picture in January slot, Sakshi will be holding a lantern, to depict that the first month brings new light into our lives. Similarly, since February is the month of love, the model is dressed in a fiery red costume," she said. 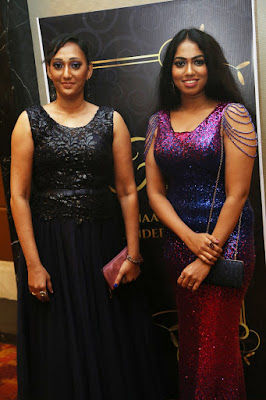 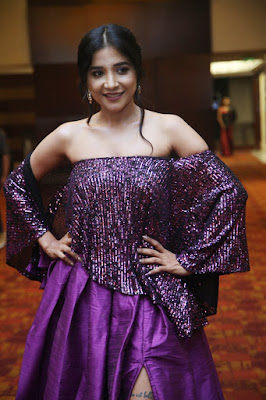 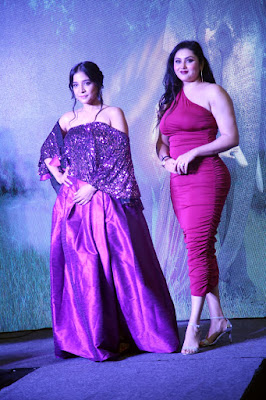 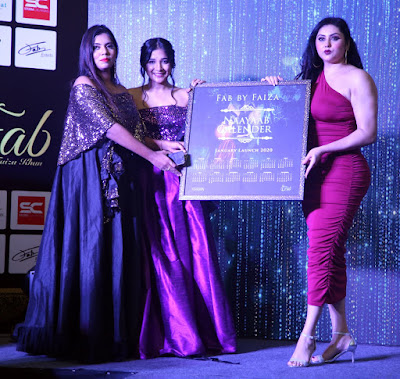 There are similar themes for all the months including success, perfection, spring and monsoon.

"This project wouldn't have been possible if not for Alex, the photographer, Viji and Sharat, who did hair and make up and Abdul, who supported us throughout the shoot," said Faiza. 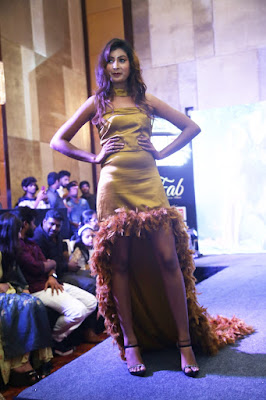 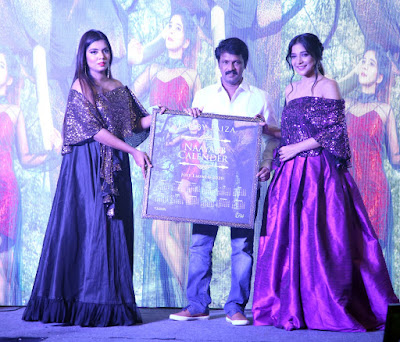 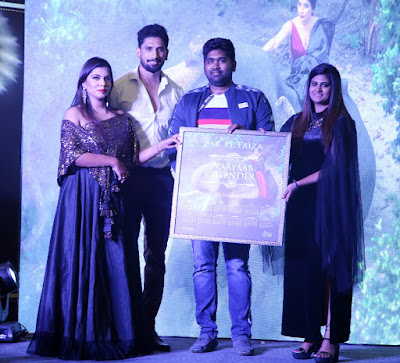 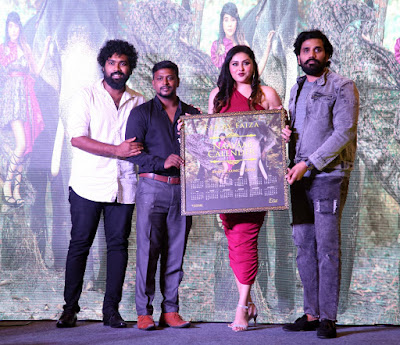 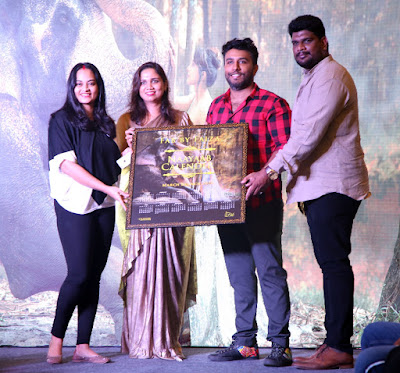 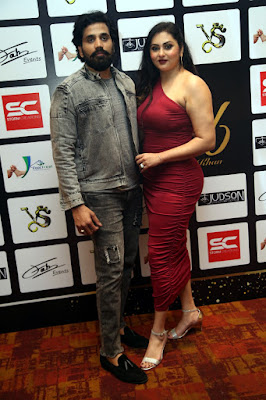 Numerous celebrities and socialites were part of the event. Among them were Director Cheran, Namitha, Athulya Ravi, Daniel, Sreedevi Ramesh and Suja Varunee.