Nikamma is ready to set the screen on fire 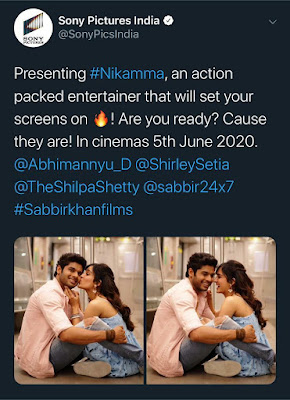 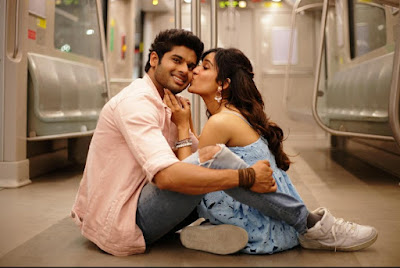 The film features Shilpa Shetty, Abhimanyu Dassani and Shirley Setia in the lead roles.The film marks the debut of Shirley Setia in Bollywood. The film is scheduled for release on 5th June 2020.
Posted by PadmaSabari at 00:11