Eminent director, actor and producer Manobala's firm, Picture House, in association with TrendLoud, one of the finest digital services firms in the country, is all set to entertain viewers with an engaging, entertaining and meaningful short film titled Nannayam on VisionTime YouTube Channel.

Well known film actors Udhaya and Ammu play the lead in this short film which will also feature established film actors like Jayaprakash and Sathyapriya in important roles.

The short film is a poignant tale about a girl who is tossed between her hardcore casteist father and her activist boyfriend who aspires a casteless society. Interestingly, the story is set in this day and age when the world has been thrown out of order by the Covid 19 pandemic.

Directed by Manobala, a man known not only for his terrific sense of humour and timing but also for his ability to call a spade a spade, the deeply engaging and entertaining short film raises very valid questions in the minds of the viewers by the time it concludes.

Talking about the short film and his firm's association with director Manobala, TrendLoud CEO Chidambaram said, "Trend Loud is happy to be associated with ace director and actor Manobala who is well known for his family entertainers. We hope that this short film is received well by one and all.  We intend to work on many more such meaningful projects in the future as well."

Already, expectations about Nannayam have risen as it comes from the stable of two of the most reputed entities in the market -- Picture House and TrendLoud. 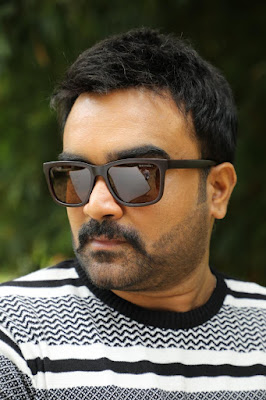 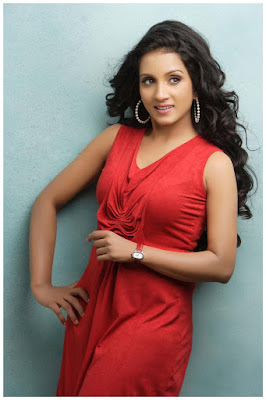 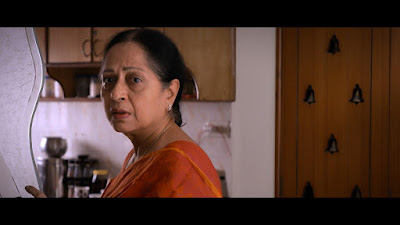 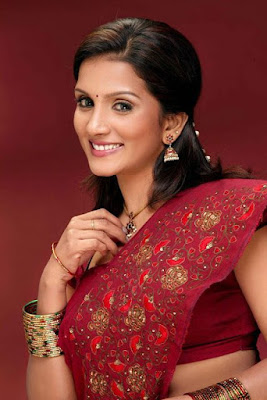 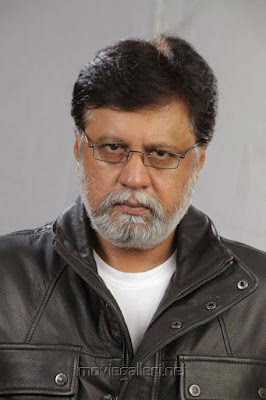 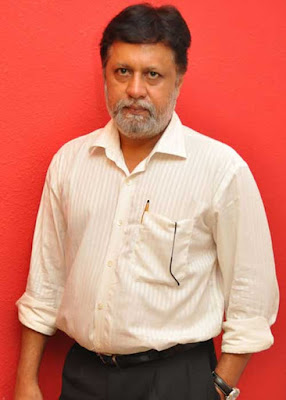 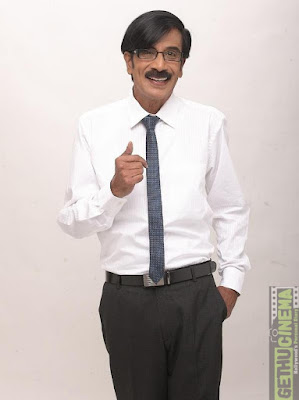 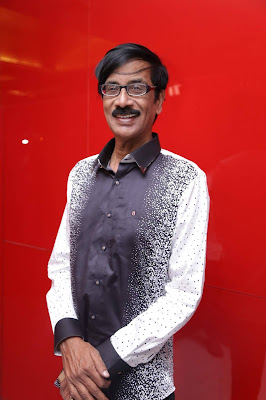 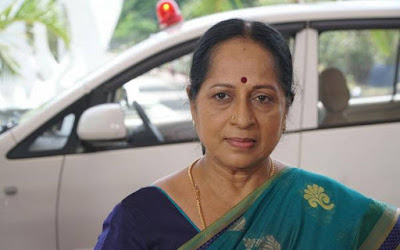