The significance of 5th September

*The significance of 5th September: the much-awaited Nani and Sudheer Babu-starrer ‘V’, also Nani’s 25th film and much more!*

*Nani talks about the significance of 5th September, the day ‘V’ is releasing*

The much awaited Nani and Sudheer Babu starrer V holds a lot more relevance than just talented minds coming together. The release date 5th September is what binds it all together. V is Nani’s 25th film of his career and also, is his third collaboration with the director Mohana Krishna Indraganti. Nani’s debut film Ashta Chamma was also directed by Mohana and now after 12 years, the actor-director are collaborating with V. 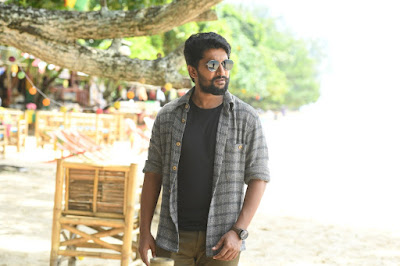 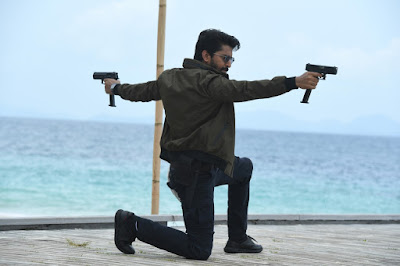 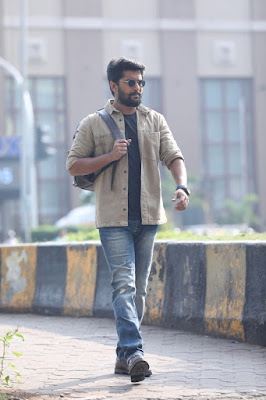 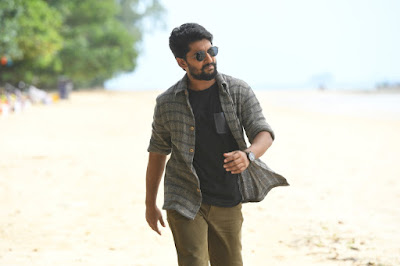 Talking about his journey of 12 years, Nani shares, "I always wanted to be a good actor and entertain the audience. It has been 12 years since 'Ashta Chamma' arrived at theatres. I am glad that 'V' gave me an opportunity to work with some wonderful people”.

Nani added, "I feel immensely blessed that the Telugu audience have always seen me as one of their own.  With each film, my responsibility goes up. I will continue to bring to the audience good films that entertain them. I thank each and everyone who has made 'V' possible. I thank the audience and media for always showering love on me." Interestingly, like 'Ashta Chamma', 'V', too, is directed by Mohanakrishna Indraganti.

Director Mohana Krishna Indraganti shares on his association with Nani, “From a guy who came into my office very differently wearing dark glasses because he had some eye infection to what Nani is now, it has been a fantabulous journey for him. I take some of the credit for launching talent - I'll say, I've introduced a lot of good talents along with Nani. But what this man achieved after I introduced him much of the credit goes to him.”

He adds, “He worked very hard, he took risks, one of the things about Nani is he never hesitated to take risks - he did unusual films that probably went against convention, he took chances, he fell down, he rose up, that's been his quality which I admired since day one. Our relationship hasn't changed much, we've been the same. We did a film in 2016, Gentleman which was a big hit - he's matured as an actor he's learnt a lot and one thing is that he can adapt his style to different genres and roles - that adaptability is a unique feature and that's a sheer inborn talent. That isn’t something you cannot teach a particular individual, and that's what is taking him into places.”

“This 25th film –V, is a mainstream entertainer which promises a-thrill-a-minute. It is not very easy in Telugu which is highly commercialized as an industry. To be able to choose films that are against conventional choices that are off-beat and still succeed and make a niche for yourself is a major achievement! That makes me feel very proud as someone who helped launch him but then he shone on his own and he continues to shine”, shares Director Mohana on the collaboration.

Directed and written by Mohana Krishna Indraganti, the film stars ‘Natural Star’ Nani and Sudheer Babu in the lead, along with Nivetha Thomas and Aditi Rao Hydari essaying pivotal roles. The much-awaited Telugu action thriller and the first star-studded Telugu film V will be streaming on Amazon Prime Video starting September 5, 2020.
Posted by PadmaSabari at 23:58