Nilaiketta Manitharkal" Pilot Film that speaks to the social issue 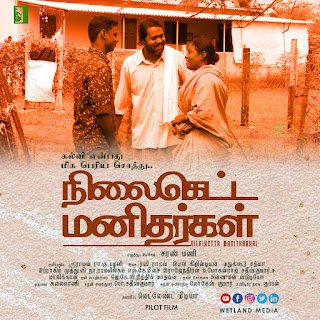 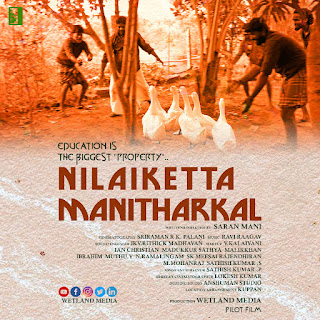 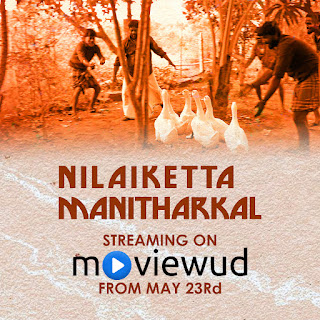 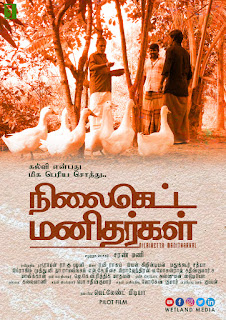 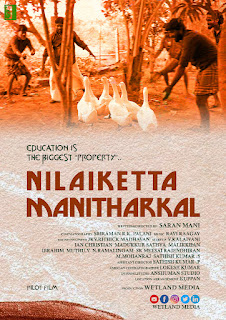 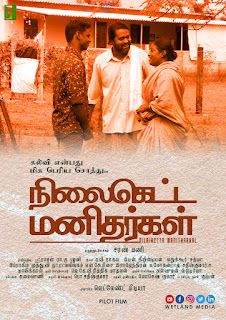 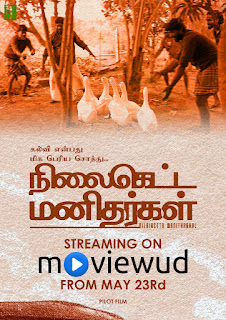 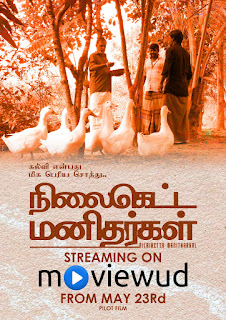 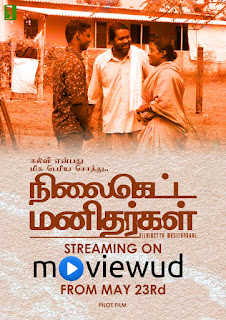 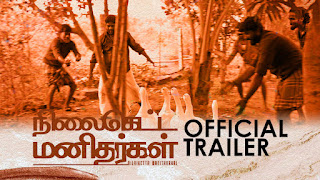 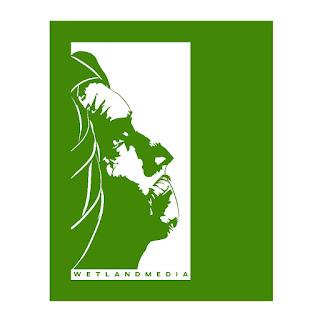 Saran Mani said about this Pilot Film;
The film focuses on the problem of "Education", this pilot film says about Arumugam lives in a hut near the forest and how he faces problems when he tries to get his son to study.

The Pilot Film 2021 will be released on May 23rd on the "MOVIEWUD" OTT Platform. 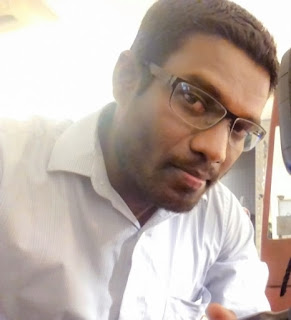 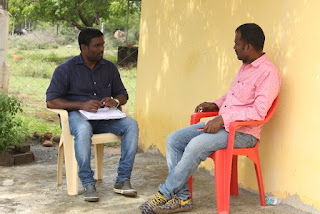 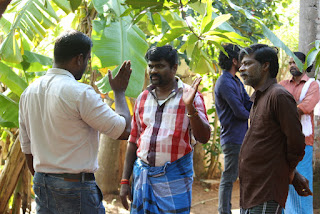