Borra Bhalabharani, one of the leading and prominent cinematographers in the Indian film industry far-famed for his visual magic in Tamil, Telugu, Kannada, Malayalam, and Hindi movies is currently cranking the camera for Gautham Karthik-Cheran starrer Anandham Vilayadum Veedu. 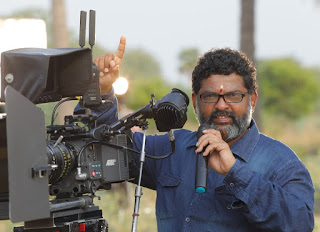 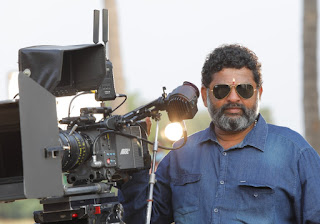 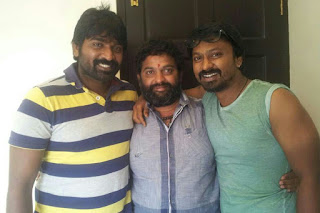 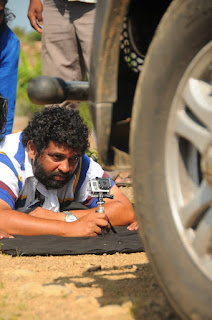 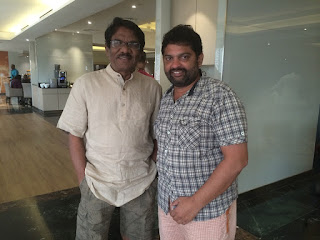 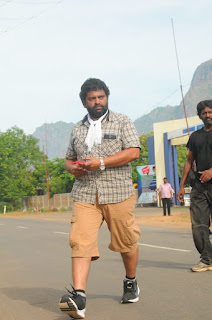 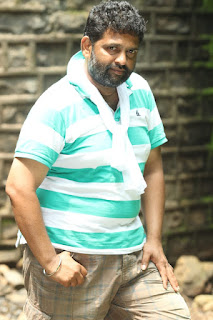 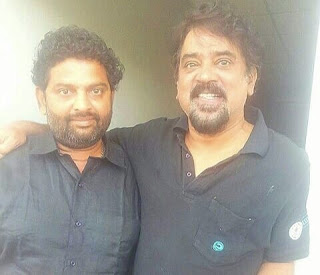 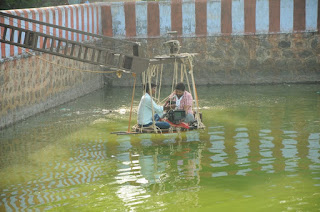 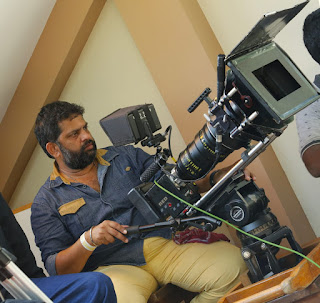 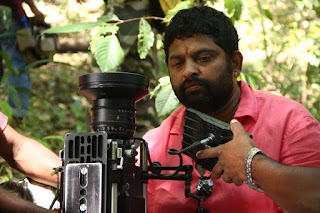 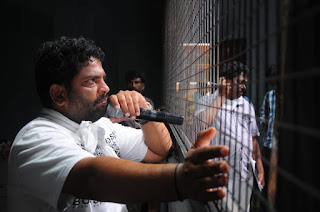 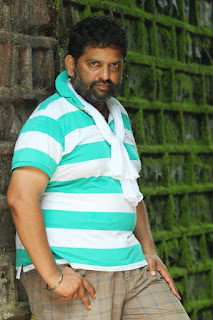 Shaaring his experience of working in this film, Cinematographer Borra Bhalabharani says, “Personally, Anandham Vilayadum Veedu is so special and close to my heart as it is filmed completely in my native land of Dindugal, where I grew up.  I and director Nanda Periyasamy have been discussing and shaping the script of AVV for nearly 3 years. Before kick-starting the project, we were keen on completing the entire project in 50 days. With an ensemble star-cast of 40 leading actors, Nandha Periyasamy is doing a commendable job of proceeding with the shoot at the right momentum. We have now completed 50% of the shooting and the entire team is happy with the visual output as we are editing the completed scenes here itself.”

Shedding lights on the movie, Borra Bhalabharani says, “AVV is an emotional movie that delves into the bonding among parents, children, and siblings. While shooting few scenes, I was deeply moved and had my eyes moistened indeed. Such was the emotional impact of this film and I am sure, audiences will enjoy this movie in theatres as it celebrates the value of family bonding. I was really happy with the way, the team is appreciating my works. In particular, I was elated to see director Cheran sir appreciate my work. We are shooting the movie with newfangled visual treatment and it will be a delightful experience for the audience in cinema halls.”

Borra Bhalabharani, is a former assistant to DOP MS Prabhu and his association with him dates between Mahanadhi and Ramana. He has recently handled the cinematography for a Malayalam titled ‘Cabin’ and his Bollywood movie will be releasing soon. Some of his notable works in Tamil includes Miga Miga Avasaram, Maayandi Kudumbathar, Vedigundu Murugesan, Goripaalayam and few more movies.