Priyank Sharma recalls how he didn't know to

ALTBalaji's youth drama Puncch Beat 2 actor Priyank Sharma:
Was raw and completely naive as an actor during the first season

ALTBalaji's youth drama Puncch Beat 2 is all set to drop on the digital screens this week. The show has been one of the highly anticipated youth dramas this year. The first session of the show was trendy and extremely successful amongst the youth. The show's protagonist Rahat, played by actor Priyank Sharma became a crush of many. For the unversed, Priyank marked his acting debut with the show. Sharma, who had been part of several reality shows like Bigg Boss, Splitsvilla, and Roadies till then, had never faced the camera as an actor hitherto. Recently, Priyank confessed that he was naive as an actor. In his candid revelation, he also added that he was so raw that he didn't even know how to face the camera. 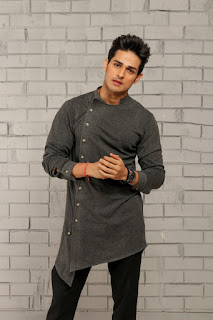 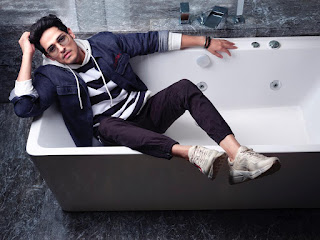 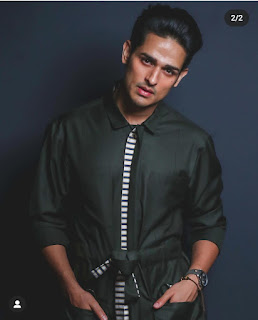 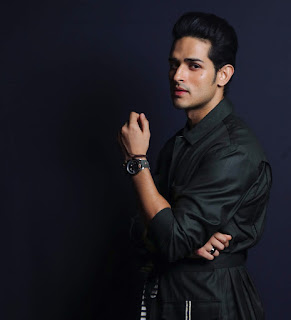 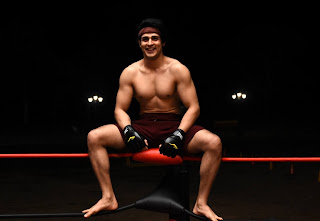 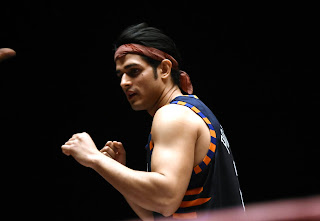 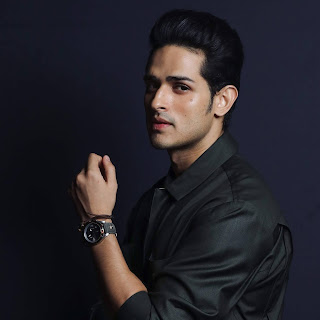 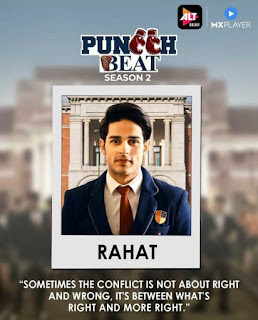 While expressing his thoughts for the show, Priyank also revealed how Puncch Beat has always been special to him. He said, "Puncch Beat Season 1 was my debut as an actor, and I believe that the show is like our baby, for most of us. I have a lot of emotions attached to the project. Along with emotions, a lot of expectation is also there because season 1 worked beautifully for me as an actor." Confessing his rawness in the first season, he added, "I was raw at that time, and I was completely naïve as an actor. I had no experience at all, like how to face the camera and such. Season 2, on the other hand, was again a lot of learning experience for me. However, this time I won't say that I was raw. I was a lot more trained as an actor, there in front of the camera, knowing a lot of things about how this entire thing works."

The show drops on streaming giant ALTBalaji this Sunday, 27th June 2021. Recap the first season right away on the ALTBalaji app!