Raghava Lawrence’s next is titled ‘

Raghava Lawrence’s next is titled ‘Adhigaaram’

Vetrimaaran-Kathiresan come together after 10 years

R.S.Durai Senthilkumar to direct the project

Vetrimaaran’s directorial Polladhavan and Aadukalam that swept six National awards and other prestigious awards were produced by S.Kathiresan of Five Star Films. 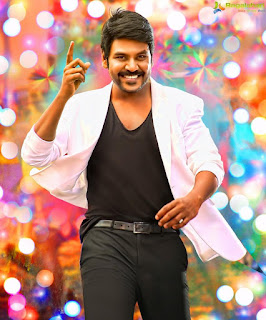 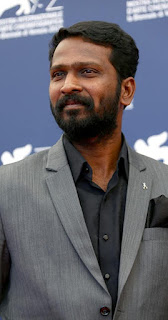 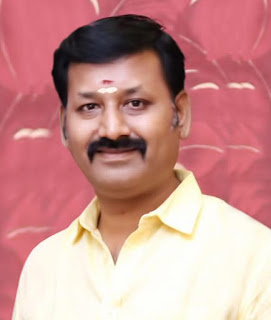 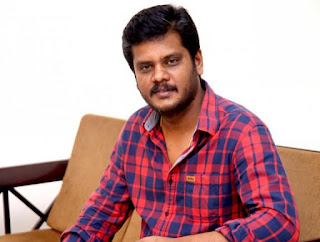 Vetrimaaran too produced award-winning films like Udhayam, Kaaka Muttai and Visaaranai- of which the latter knocked the doors of Oscar Awards. These successful banners have now joined hands for a film titled Adhigaaram that has story and screenplay by Vetrimaaran. This film marks the collaboration of Vetrimaaran and Kathiresan after 10 years. 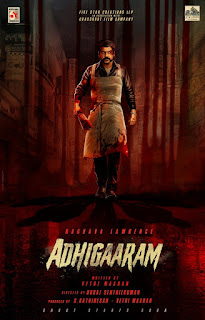 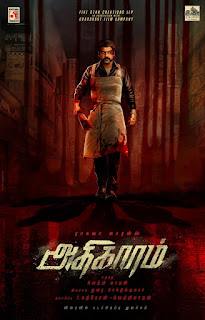 The film will have pan-Indian star Raghava Lawrence who is also the lead in Kathiresan production and directorial ‘Rudhran’. R.S.Durai Senthilkumar who has directed blockbusters like Ethirneechal, Kaaki Sattai, Kodi and Pattasu takes over the directional responsibilities. The film that is being made on a grand scale will be shot in Malaysia for 50 days and then across India. The movie will go on floors later this year. The rest of the cast and crew will be announced soon.

Posted by PadmaSabari at 07:06
Email ThisBlogThis!Share to TwitterShare to FacebookShare to Pinterest