M.S.Murugaraj who has produced well acclaimed films like "Ya Ya" and "Bakrid" under his banner "M10 Productions" has named his third film as "Signature".

Every signature of us is important.

"Signature" is a film which shows how a #signature can play a crucial role in a persons life.

"Thirutupayalae" fame JEEVAN  is acting in a character who steals personal data from common people. 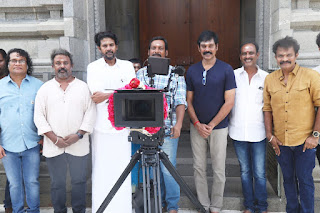 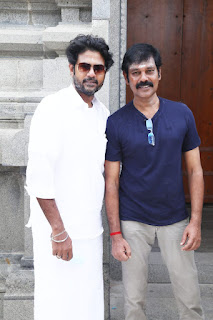 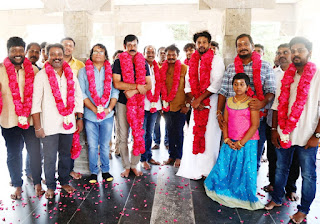 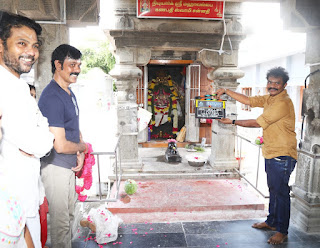 Actor NATTY is playing a character who hunts down people using those data.

The story is based on this two characters who joins together and cheats everyone.

Mansoor Ali Khan,George,Maaran and many more will be acting in the film.The Audition for female lead is going on in full swing.

The biggest highlight is that a well known actor is about to act in this film.

Jagadheesan Subu who directed the film "Bakrid" is directing this film.

Posted by PadmaSabari at 23:40
Email ThisBlogThis!Share to TwitterShare to FacebookShare to Pinterest