"DR 56", a bilingual TAMIL and KANNADA movie on Harihara Pitchers banner, is releasing simultaneously in four languages ​​including Kannada, Tamil, Telugu, and Malayalam on December 9th 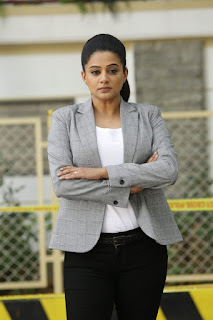 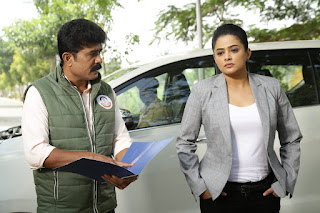 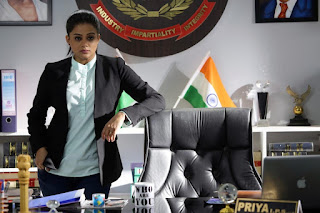 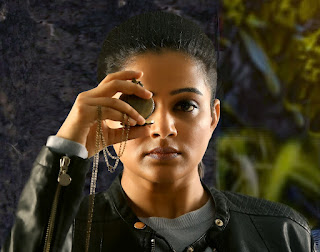 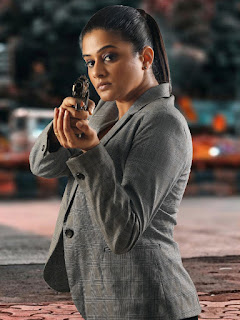 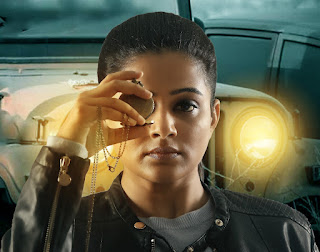 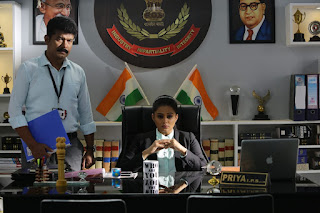 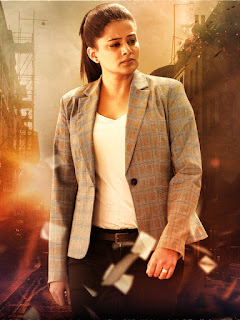 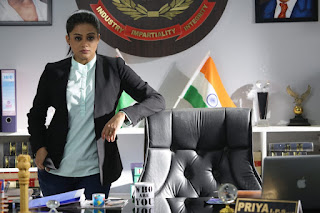 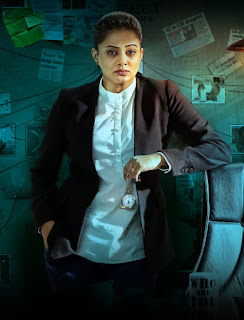 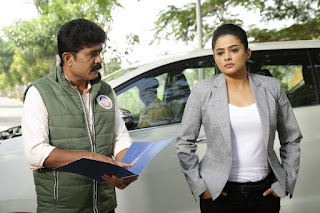 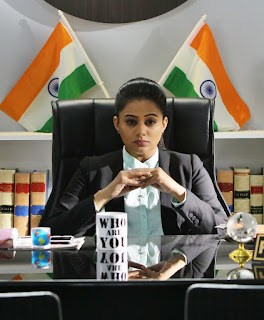 This is a crime thriller science fiction suspense movie, the story is written based on some real events that happened in the society. Throughout the movie, the audience gets to experience curiosity and new information. Priyamani has acted in the lead role along with new face PR. The story screenplay is written by  PR himself Actors like Deepak Shetty, Ramesh Bhatt and Veena Ponnappa have acted in the main  roles

Rajesh Anandleela is the director of DR56 movie. Keeping the experience of working in Kannada and Tamil movies, this is the first time he has become a director through the movie DR 56.

Rakesh C Tilak's cinematography has brought out the scenes brilliantly.

It is special that Nobinapual is doing music for DR 56 who did Charlie 777.

Posted by PadmaSabari at 05:19
Email ThisBlogThis!Share to TwitterShare to FacebookShare to Pinterest