Short Film ‘Oru Naal’ gets appreciation from filmmaker B. Lenin*

*Short Film ‘Oru Naal’ gets appreciation from filmmaker B. Lenin*

Around 500 short film entries were received among which 25 best movies were finalized and Oru Naal was among them.

The film artistes, technicians, and special invitees appreciated the movie with praises and applause. 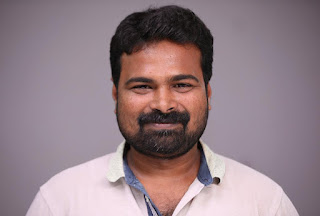 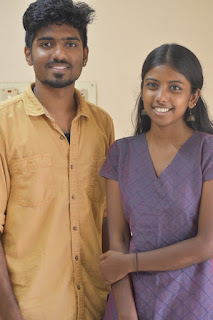 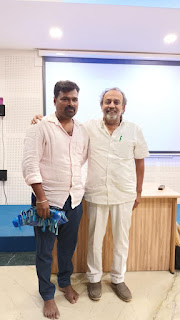 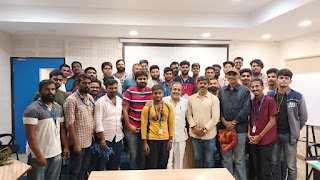 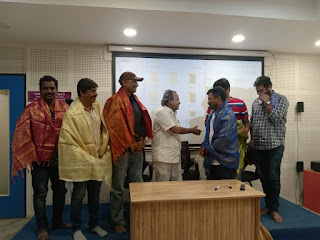 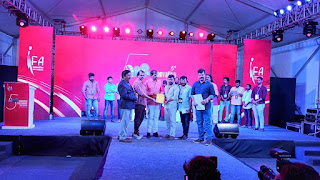 Yashwanth, a Loyola college student, and dance artist Deepika have performed pivotal roles in this movie,  and their performances were extolled too.

Perumal and Ammu muthu handled the cinematography for this short film, which has a musical score by Arjun, editing by Siva, and Sound Mixing by Senthil.

Filmmaker and Editor  B. Lenin, who appreciated the movie, didn’t stop there but recommended the screening for students at BOFTA Institution owned by Producer Dr. G Dhananjayan.

Furthermore, he has recommended Arun to eminent producers in the Tamil film industry for embarking on his directorial journey. The official announcement regarding this project can be expected anytime sooner.

Posted by PadmaSabari at 09:17
Email ThisBlogThis!Share to TwitterShare to FacebookShare to Pinterest