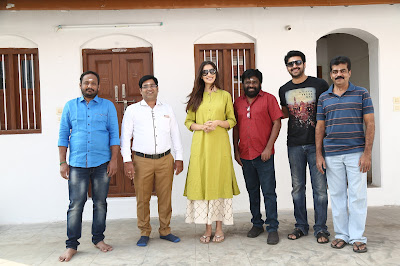 The Chennai based producer B Vinod Jain, who has produced more than 1000 episodes of quality content for leading channels in the languages Tamil and Telugu, has ventured into film production under their home banner Jaguar Studios through the movie ‘Miruga’. 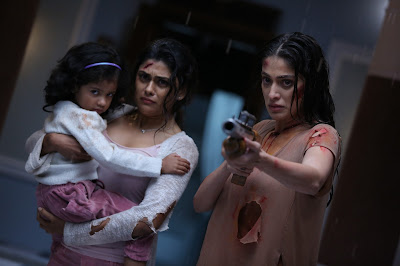 This movie plot is ruled by a hitman, who is full of strange ideas. He uses his handsome appearance and the best of the mannerisms to woo women, lead a parasitic life and finally finish them off. And one such prey that he fell in love and marries, starts to live together turn the other way around. The cat and mouse game starts and the scenes that happen are much to his disappointment. And finally, he falls prey to his own nefarious plan, which proves that a woman would go any extent to prove a case and to save her, has been very strongly picturised in this movie ‘Mirugaa’ 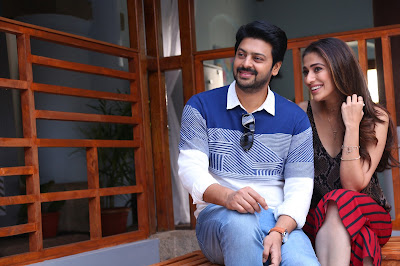 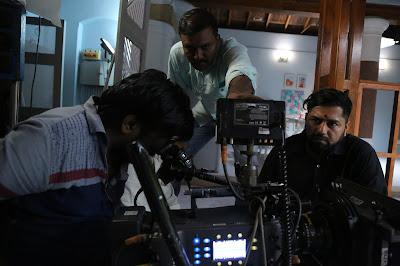 MV Panneerselvam took the responsibilities of story, screenplay and cinematography, while J Parthiban has directed the movie.  Debut Director J Parthiban, a DFT from Adyar Film Institute carries with him the experience of making several ad films and invaluable exposure to film making by working with Ace Director Bala for the movie ‘Naan Kadavul’. 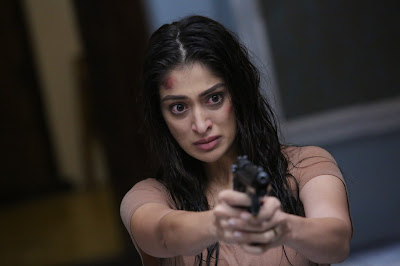 Sudharshan is the editor, while Milan and Rajamohan take care of the Art direction. Thalapathi Dinesh,Vijay and Sridhar take care of the action sequences while Arul Dev has scored the music. 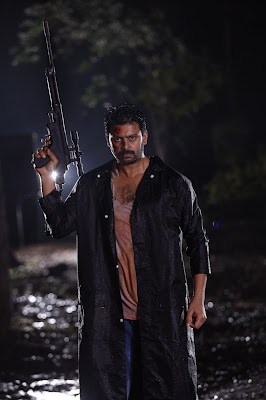 ‘Miruga’ shot in Pollachi, Munnar, Thalaikona, Chennai, Ooty and Kodaikanal is all set for release shorty produced by Jaguar Studios B Vinod Jain, and directed by debutant J Parthiban.
Posted by PadmaSabari at 02:32