Virgin Atlantic hosted “Business is an Adventure” with Sir Richard Branson, to celebrate the launch of its new daily service between Mumbai and London

Virgin Atlantic hosted the event “Business Is an Adventure” to mark its expansion in India, with the start of a new connection between Mumbai and London and the addition of its second daily flight between Delhi and London from 29 March 2020. This expansion will make India Virgin Atlantic’s third largest market after the UK & US.  The event saw the presence of prominent business personalities including the founder of Virgin Atlantic, Sir Richard Branson.

Virgin Atlantic also announced their introduction of their new Indian flying icon called Aria which will feature on the side of their aircraft from 2020. Aria is the name of Sir Richard’s great, great, grandfather’s wife who was from India.  This forms part of a series that have been created to showcase the diverse range of men and women that represent modern Britain.  Virgin Atlantic’s use of the Flying Lady was inspired by figureheads that have decorated ships since the 16th century and the original version was inspired by the pin up girls made famous by Alberto Vargas in the 1930’2 and 40’s  and this move represents the changing face of one of Britain’s most loved brands. 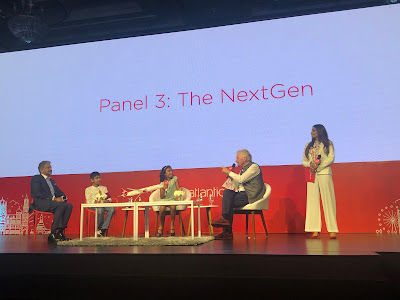 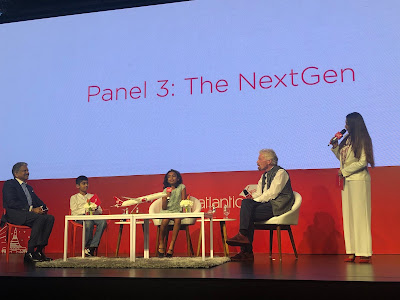 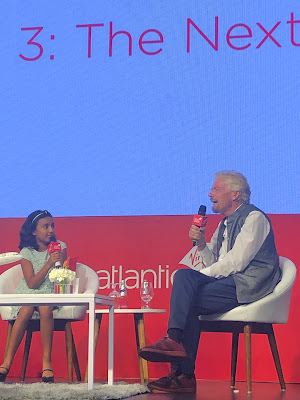 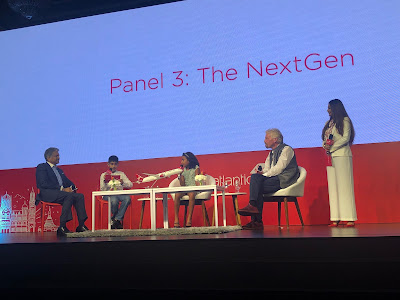 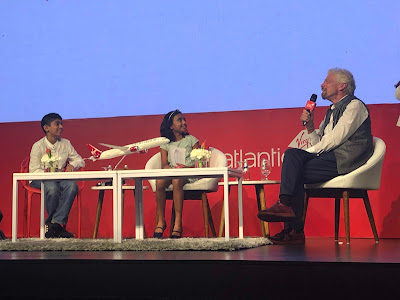 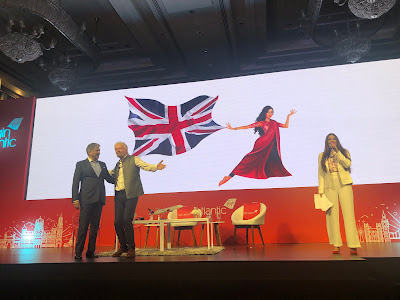 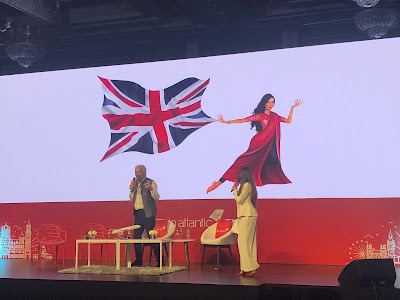 The event kickstarted with a panel discussion on ‘Business is an Adventure’ where eminent business leaders including Dhruv Shringi – CEO, Yatra Online, Devita Saraf - Founder & CEO, VU Technologies, Falguni Nayar - Founder, Nykaa and Ronnie Screwvala - Co-Founder & Chairman, upGrad, where they highlighted the adventures they have had in business over the years which have helped them get to where they are today.

Sir Richard Branson, Founder, Virgin Atlantic, said, “India holds a very special place in our hearts and we are excited to be celebrating 20 years of flying here in 2020.  We thought that the best way to celebrate this milestone would be by adding more choice of routes for our customers to fly directly between Mumbai & Delhi to London.  We are committed to this market and will continue to invest and grow our operations at the same time as offering an unrivalled  service for those choosing to fly with us to the UK and onto the US.’’