This hilarious thread of jokes between

This hilarious thread of jokes between Amazon Prime Video’s Comicstaan handle and famous comedians hints at a possible announcement, check it out

Amazon Prime Video is a pioneer in delivering fresh content to the audience and their social media game is just as strong. 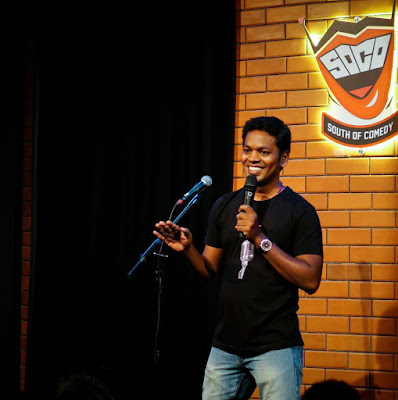 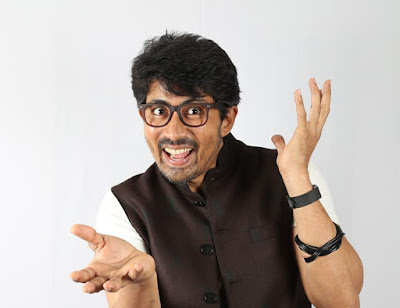 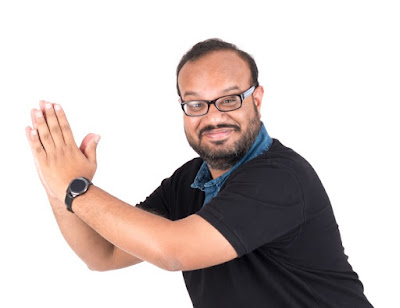 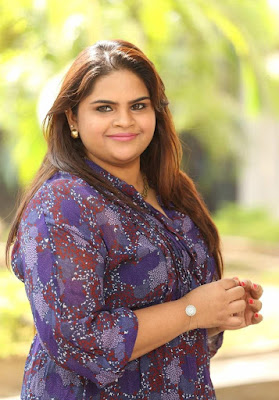 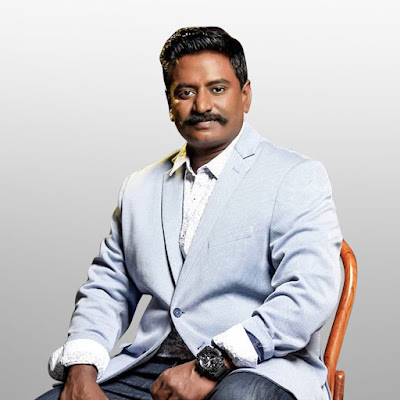 “Hey machan #OruJokeSollata, what’s common between an open mic and a cricket stadium in 2020? Both have NO LIVE AUDIENCE 🤪 @evamkarthik @Comedy_Praveen #ComicstaanSemmaComedyPa”

What followed was a hilarious thread of conversations between comedians and prime video, check it out!

Comedian Kartik Kumar replied to the tweet and shared,
“Aiyoh Nenju-liye adi! Feelings baadippu! Anyway joke is only a 4/10. #ComicstaanSemmaComedyPa”

Following this Amazon replied,
“Oh, mine was a 4? Wait till you see what our army has in store. My dear #ThaanaSernthaKootam, attack these judges with your best jokes using #OruJokeSollata 👊”

Earlier, even the official handle of Comicstaan started a ‘Complete The Joke’ challenge which received a huge response from several big comedians from all over.

By the looks of it, Amazon Prime Video is hinting that its all set to announce something related to popular series Comicstaan.

The uniqueness of Comicstaan is outstanding to say the least, it is one of the most popular show in the comedy genre and it’s success across India is proof of it.
Posted by PadmaSabari at 04:13