Vijay Sethupathi unveils the title and first-look of

Raja Ramamurthy, director of the film says, “We at Trend Loud are excited and honoured to have the ace actor Vijay Sethupathi unveil the title and first-look of our film ‘Achcham Madam Naanam Payirppu’. We are in awe of Vijay Sethupathi sir's humility and greatly appreciate that he instantly agreed to release the poster.” 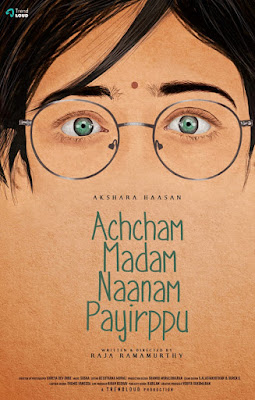 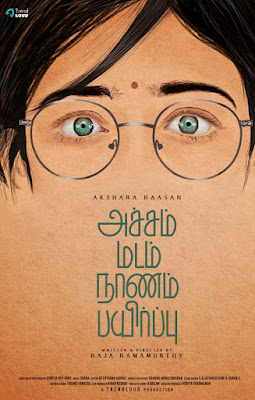 Speaking about the film’s title, Raja Ramamurthy adds, “According to the society, Achcham, Madam, Naanam, Payirppu are the four "ideal" qualities that every good girl must possess. Our movie titled 'Achcham Madam Naanam Payirppu' poses the question "What makes a good girl?" and explores that through the female gaze. I don’t want to reveal more about the premise, I want the audience to experience it by themselves.”

Trend Loud has been creating a new wave in the digital space by endowing the viewers with their quality content time and again. And now, with its big step into the film space, the expectations have only grown bigger. Featuring Akshara Haasan in the lead role, the film also has Usha Uthup playing her grandmother.