A Chutzpah films Production* *Story of Things to premiere

A Chutzpah films Production Story of Things to premiere on SonyLIV on January 6, 2023,*

SonyLIV has proved its excellence in the world of OTT by endowing the best content-driven Originals for the audiences. From its Top-Notch Visual and Audio quality to the wide array of gripping tales, the OTT platform continues to engross audiences with the perfect dose of entertainment. The gigantic key player is back with yet another remarkable film ‘Story of Things’, which will premiere on January 6, 2023. 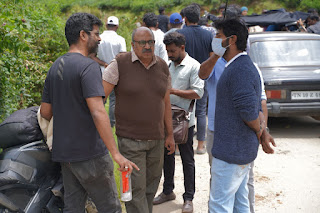 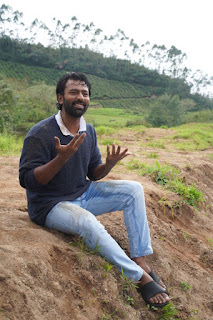 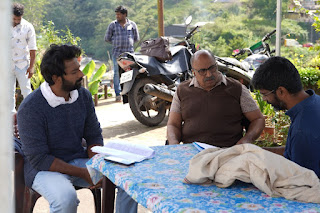 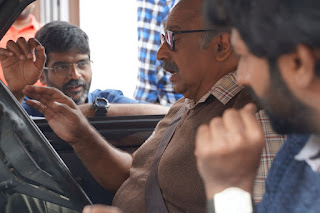 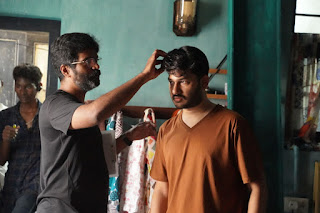 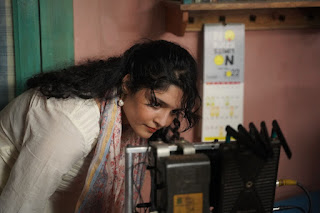 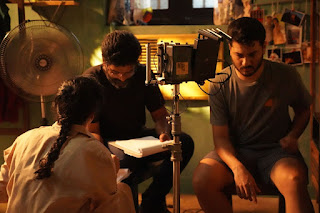 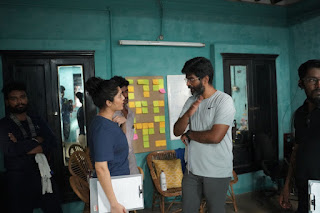 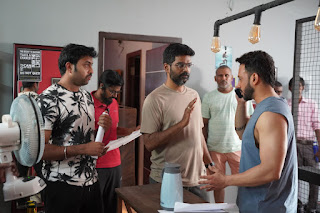 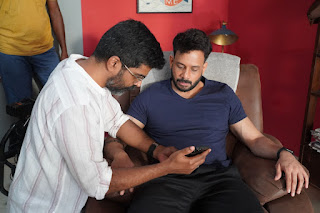 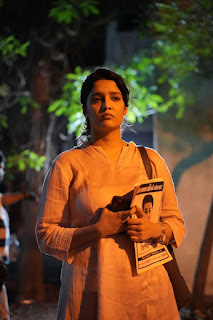 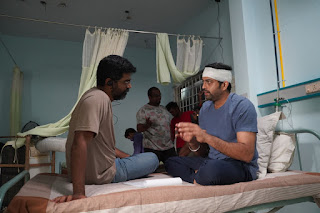 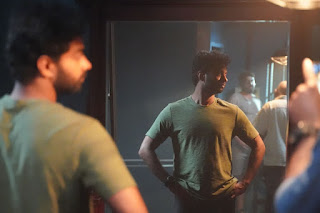 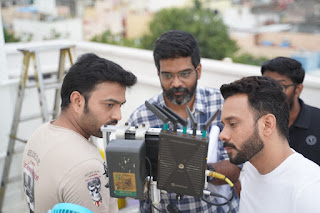 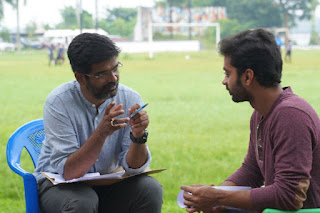 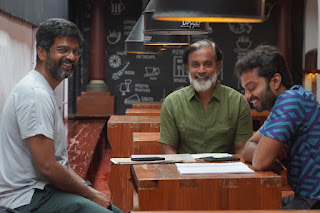 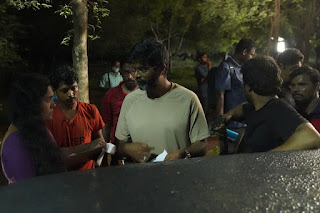 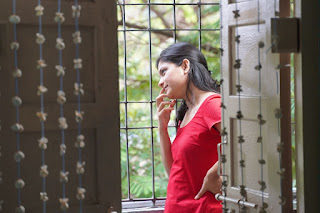 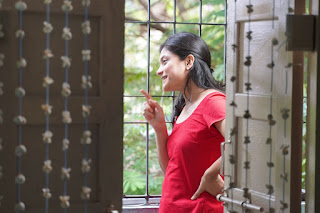 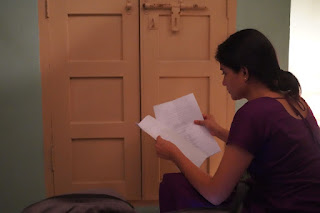 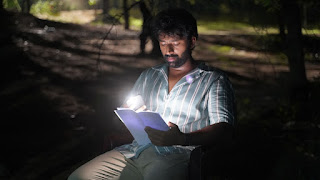 Story of Things is an anthology-based film based on a collection of stories revolving around people and their connection with ‘Things’, which explores the Human Stories and Emotions that blur the lines between real and surreal.

The collection of stories titled ‘Cellular’, ‘Weighing Scale’, ‘Compressor’, ‘Car’, & ‘Mirror’. Each story delves into the deepest abyss of human emotions, where an ‘Object’ plays a pivotal role.

Created and directed by George K Antoney, the film is produced by Chutzpah films. Hari Prasad Udhay is the creative producer.

Posted by PadmaSabari at 22:56
Email ThisBlogThis!Share to TwitterShare to FacebookShare to Pinterest