A hitman is the theme of the movie Jasper.

A hitman is the theme of the movie Jasper.

Tamil cinema is centered by action and thriller films. However, there aren't many suspenseful thrillers that include a hitman as the main character. Additionally, the next film Jasper, which is being made by Vishwaroopi Film Corporation and is being helmed by newbie filmmaker Yuvaraj.D. 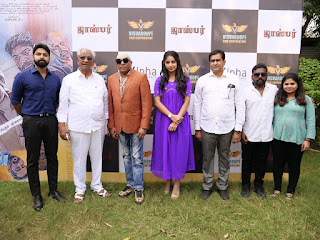 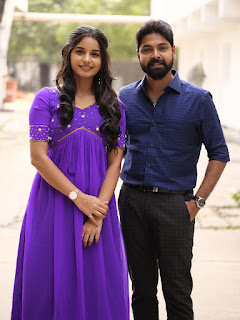 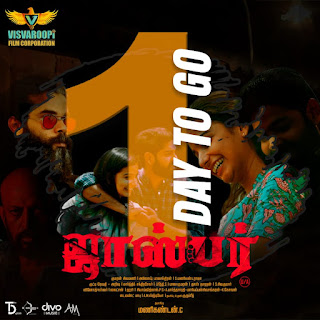 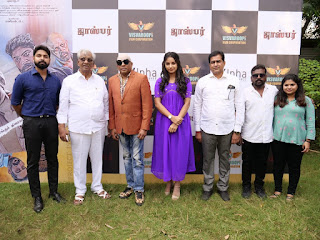 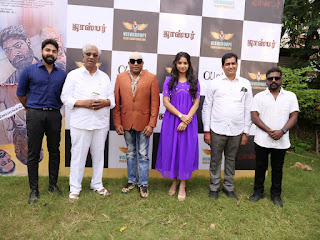 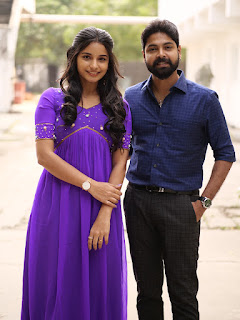 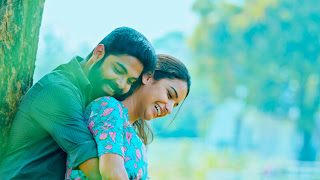 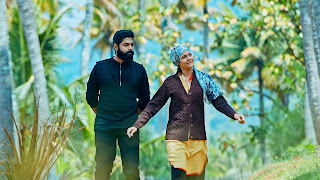 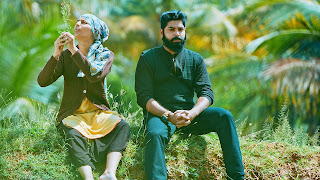 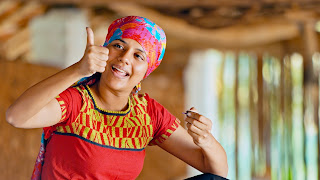 Aishwarya Dutta and Vivek share tender love scenes in the film Jasper, which also features action and fight scenes. Drums Sivamani's son Kumaran Sivamani composed the music for the film, and Chaindavi and Pradeep Kumar provided the soothing vocals for the song scenes.

The Jasper movie trailer, which was made public online, has gotten positive reviews. The team has decided to release Jasper on December 23 2022 after all of the film's work has been completed.

Posted by PadmaSabari at 23:15
Email ThisBlogThis!Share to TwitterShare to FacebookShare to Pinterest