Made on a spectacular scale by producer V. Raja under the banner, White Screen Production, the film is scheduled for theatrical release on December 30th 2022 after overcoming several challenges!

The maker of films as Silandhi, Ranathanthra (Kannada) and Ninaivellam Neeyada which has music by Maestro Ilayaraja, the film has been scripted and directed by Aadhiraajan.

While speaking about the film, Aadhiraajan says... 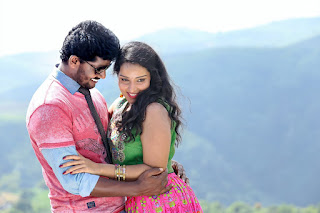 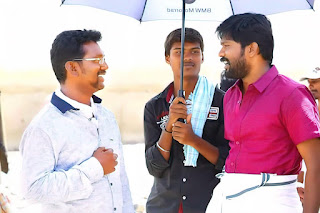 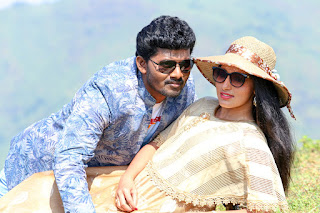 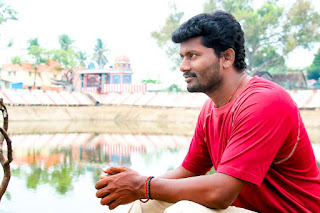 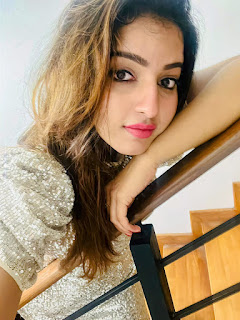 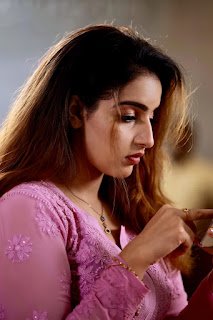 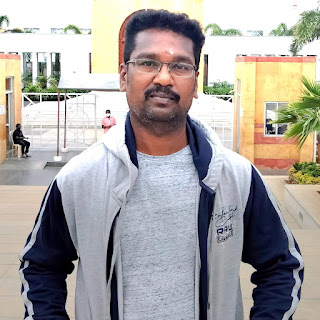 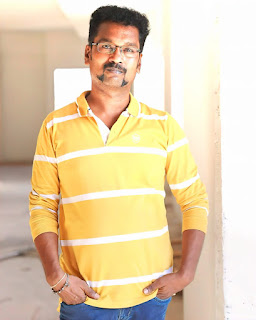 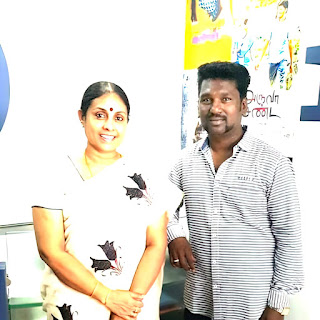 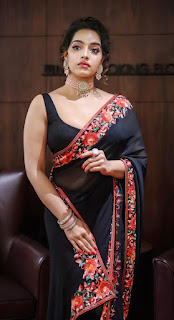 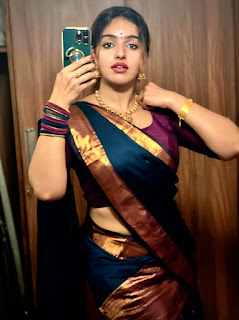 Though times have changed and civilization has reached new heights, communal clashes and caste based honour killings are very much present in existence in the current scenario which find place in the print and visual media !

Caste based Associations erect banners to promote and publicize their castes and eventually pave way for such communal clashes. This film reflects that  prevailing trend in the present situation!

Newcomer Raja plays the hero while Malavika Menon plays the female lead. Basically being a Kabaddi player, Raja has performed exceptionally in the stunt sequences. He has done well in the emotional scenes as well.

National Award winning actress Saranya Ponvannan has donned a very different character which she has not done before! She plays a brick klin worker and had to spend one and a half hours for make-up! This is her career best character, so far!

Aadukalam Naren and Soundarraja play the villains to tailor made perfection!

As the screenplay showcases many Kabbadi Competitions, real Kabbadi players have participated and hence the scenes will appear very realistic, thanks to the efforts of  Santhosh Pandi, the cinematographer.

Dharan Kumar is the composer.

Vairamuthu is the lyricist.

I have penned two songs - one about Kabbadi & the other is a Mother Sentiment song- remarks Aadhiraajan.

Dance Masters- Dheena and Radhika have choreographed the dance sequences.

Thalapathi Dinesh is the stunt choreographer.

Suresh Kalleri is the art director.

The film' s dialogue will be talked about.

Saranya Ponvannan is certain to bag awards for her powerful performance.

A never before seen climax will  rock and is certain to be first of its kind! The climax portions will make the audience leave the theatres with wet eyes!

Director Pa. Ranjith is championing the cause of a particular section of people through his films. Directors like Mohan G and Muthiah are making films representing few other groups.

Aruva Sanda will strike a balance between both while talking about issues pertaining to both the sides!

Saying so, Aadhiraajan signs off..

Posted by PadmaSabari at 19:12
Email ThisBlogThis!Share to TwitterShare to FacebookShare to Pinterest