*Director Esakki Karvannan has rightly conveyed the message that I wanted to. I am happy that he shares my thoughts for the society: Cheran* 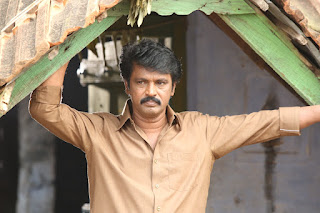 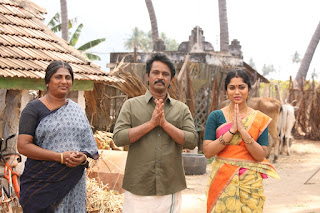 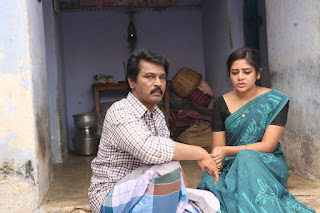 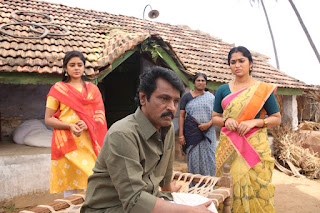 'Tamilkudimagan' is a film produced by Lakshmi Creations. Directed by Esakki Karvannan, who made movies like 'Pettikadai' and 'Pagiri', this film has director Cheran in the lead role.

Sam CS of 'Vikram Veda' fame has composed the music for this film. Rajesh Yadav is in charge of the cinematography and Karthik does the editing.

The teaser of Tamilkudimagan which was released recently has become a huge hit with more than 2.7 million views.

Talking about this film, Director Esakki Karvannan says, "This is the story of a person who fights as an individual to break the caste structure in this society. Today we have abolished caste-based job system. But why are we not able to eliminate the castes centered on it?

Castes were formed on the basis of the profession that people did. But many here do not understand that. Many people have changed from the professions they used to do to different jobs. So there is no need to call them by the occupation-based castes."

He said further: "Instead it should be mentioned as Tamilkudimagan in the place of caste. By doing this the caste system can be completely wiped out in a significant time. Many complain that the word caste annoys then and they cannot live in peace in the society because of this. The story of this film attempts to find a solution to this issue. Especially, this film is based on true events.

There are six songs in this film. Inspired by the story and songs, producer Suresh Kamatchi acquired the music rights of Tamilkudimagan for a huge sum on behalf of his VH Music.

The cooperation of director Cheran, who played the lead role in this film, was immense. He was moved and praised that this film is a way to break caste system."

Shooting has been completed and post-production work is currently underway. We are planning to release 'Tamilkudimagan' in February, says Esakki Karvannan.

Posted by PadmaSabari at 06:59
Email ThisBlogThis!Share to TwitterShare to FacebookShare to Pinterest