"Beginning" is an innovative film that will surprise the fans. 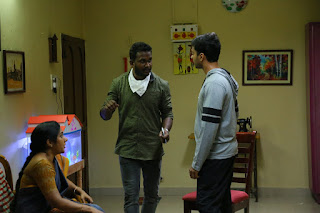 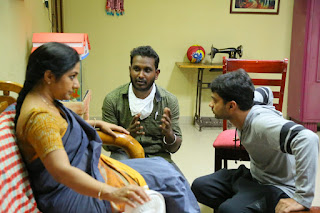 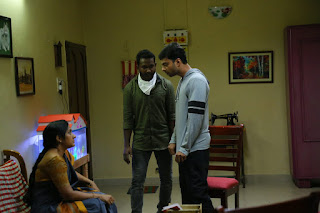 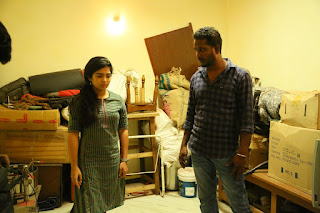 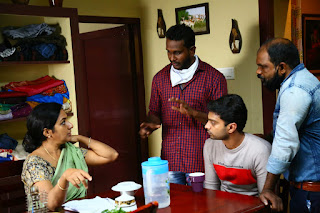 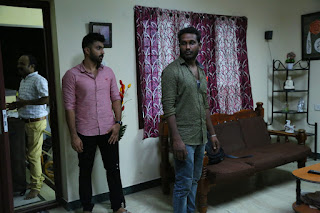 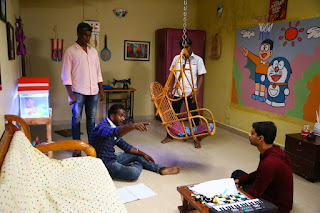 Produced by Lefty Manual Creations and directed by Jagan Vijaya, the movie “Beginning” stars Vinod Kishan, Gauri Kishan, Sachin and Rohini in lead roles. The trailer of the film which was released recently has made the entire film industry look back and has left the fans in awe. For the first time in Asia, the film is made using the 'split screen' technique of showing two stories.

For the first time ever, the words 'different', 'new experience' are the words used in every film in Tamil cinema. But what gave real meaning to these words was the “Beginning” movie trailer that stunned everyone for the first time.

In this film, one story is narrated on the left side of the screen and another story takes place on the right side. It happens simultaneously. At the same time, the audience will not be confused. A drama, a thriller is a new kind of experience to watch two completely different events at the same time.

Posted by PadmaSabari at 05:11
Email ThisBlogThis!Share to TwitterShare to FacebookShare to Pinterest