Jackie Chan starrer Vanguard releases  on December 25
Trident Arts R.Ravindran and Indo Overseas Films  releases Jackie Chan's Vanguard in the Indian Sub Continent in English, Tamil, Telugu, Kannada, Malayalam and Hindi . Stanley Tong has directed this film. The movie is slated for  release on December 25th. Jackie Chan, the star is back into action through his new film Vanguard. 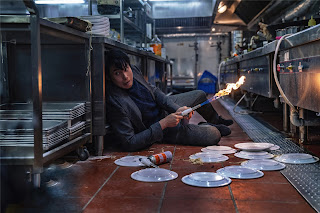 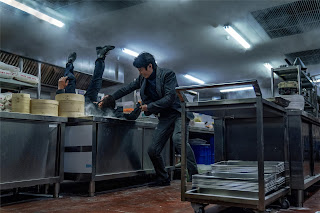 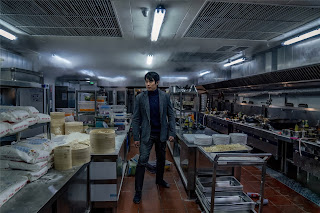 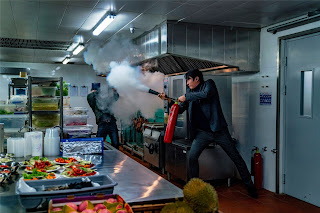 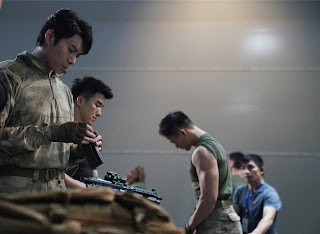 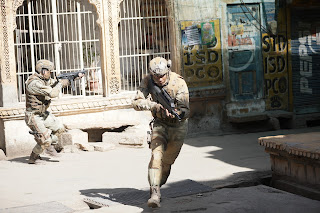 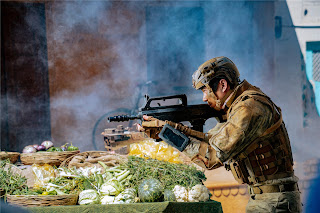 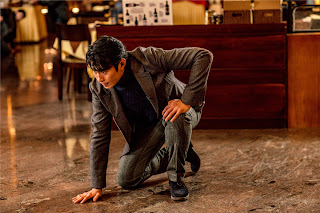 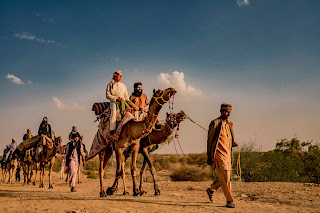 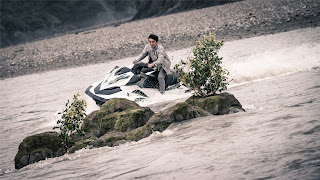 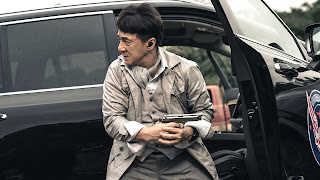 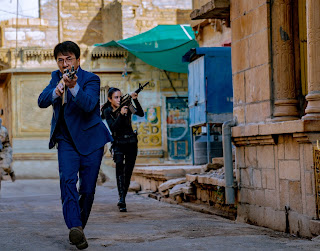 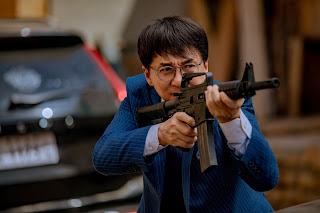 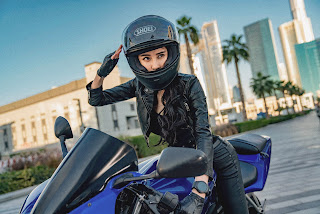 Vanguard is an action thriller movie. This film is the 9th collaboration film, between Jackie Chan & director Stanley Tong. VANGUARD comes from the successful combination, that gave us with the blockbusters Kung Fu Yoga and Police Story 3 : Super Cop.
Vanguard will be an out and out action film with Jackie's trade mark humor touches throughout the film. No wonder, if the film brings back our childhood memories of watching " Adhiradi Thiruvizha " on television.
So, Cheer up!. It's time to witness and Jackie Chan on big screens this Chritmas.
In the age of 66, Jackie Chan performs terrific action blocks and breath taking stunt sequences, with high precision.  Jackie Chan, known for his daredevil stunts stated, he nearly lost his life drowning in fast flowing river, while filming a prominent sequence for this film.
The complete action entertainer is based on VANGUARD, an international security agency owned by Jackie, it's interesting missions and rescue operations. The plot of this flick will have a security agency headed by Jackie, binocular to safeguard top international business people from mercenary organizations in the film. The film is shot extensively in 5 different countries across Europe, Asia  and Africa. It will be a treat to action film lovers.
VANGUARD also features Jackie Chan as a singer. The martial arts expert sang a beautiful melody track ' Ambition in my heart ' in the album.
Jackie Chan always stuns everyone with his extraordinary action sequences. This time, he's here with his new film VANGUARD, a complete action thriller releasing on December 25th.
Witness and experience  Jackie Chan's VANGUARD on big screens this Christmas. Releasing in English, Hindi, Tamil, Telugu ,Malayalam and Kannada  on December 25th, in theatres near you.
Posted by PadmaSabari at 03:01