Suja Varunee is in her cloud nine

Suja Varunee is in her cloud nine after her recent Blockbuster hit Drushyam-2 in Telugu with Venkatesh and Meena.

Suja Varunee finally got her breakthrough after so many years of hardwork.Her bold and brave character won many hearts in the 1st season of Biggboss.After her marriage she  became a very busy Influencer helping so many upcoming female entrepreneurs and also runs a successful youtube channel called SuShi's Fun.After a small gap suja is back with the big bang in Drushyam-2 and now there are appreciations flowing from all the sides.Now she is ready to go big and gaining so many good roles in Tamil & Telugu.We are expecting to see her the same in tamil soon as now she is getting more meaty roles in Tamil. 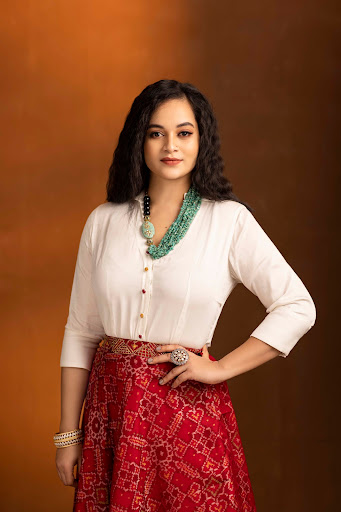 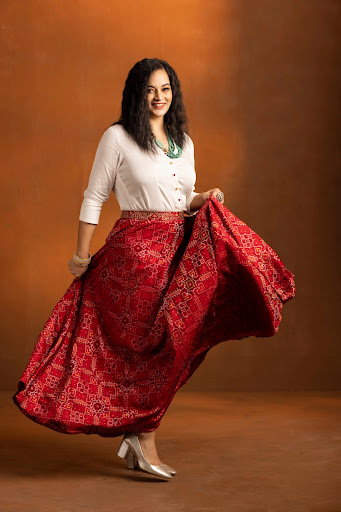 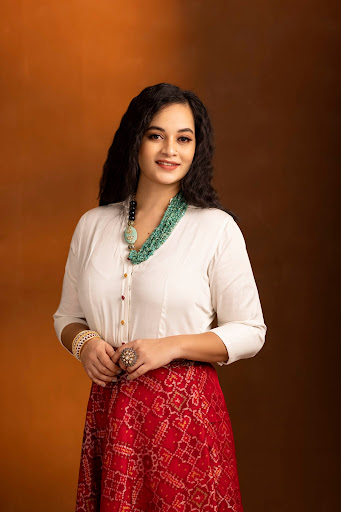 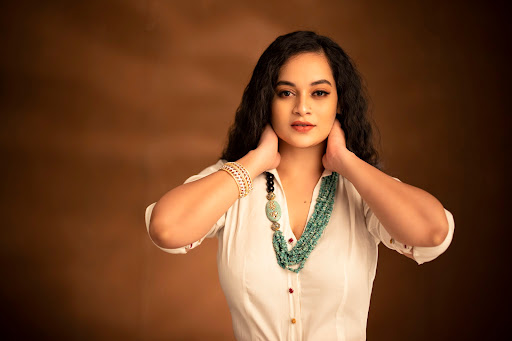