Actress Meenakshi Govindarajan looks uplifted for being a part of Mugen’s upcoming film ‘Velan’ produced by Skyman Films International Kalaimagan Mubarak and directed by Kavin.  The actress has already captured many hearts for her splendiferous appearance. She owns a unique trait of suiting befittingly to both urban and rural characters that heroines like Jyothika, Nazriya Nazim and few others have proved their proficiencies. While her upcoming film Velan is gearing up for release, she has already become the preference of many directors and actors to play the female lead characters in their movies.

Actress Meenakshi Govindarajan says, “What makes me feel so elated about Velan is the core concept of this film that revolves around the beautiful essence of family emotions and values. Being with family is always the ever best serenity that one can experience, and I felt this soulfully while working with the ‘Velan’ team. They treated me as their own family and made me feel at home. I thank producer Kalaimagan Mubarak sir for encouraging a good family entertainer script like Velan and making me a part of it. Although it is seen that actresses get more mileage and substantiality only in female-centric movies, I strongly believe it's ‘Family Drama’ that endows them with pivotal characterizations. Family is something beyond the duality of men and women, where their combined contribution paves way for a healthy family. Similarly, male and female actors always find equally pivotal characters in family dramas. I am happy and lucky enough to have got a beautiful role to perform in this movie. Mugen is such a sweet person. Apart from his professionalism, he is such a good soul and is kind to everyone on the sets. Kavin has crafted a story that will be loved by family audiences. Personally, as an audience, I am curiously waiting to experience this family entertainer in the theaters. Velan will be a beautification of family values and emotions.” 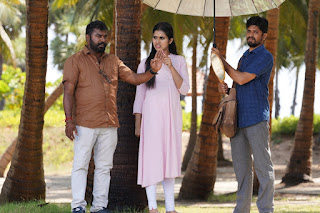 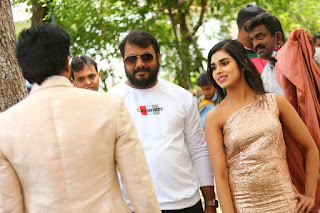 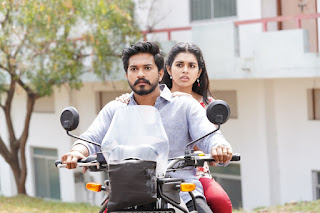 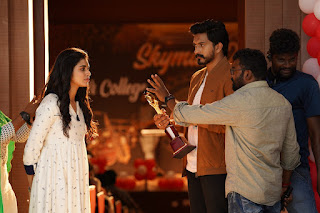 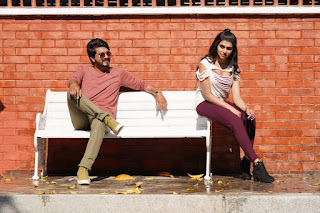 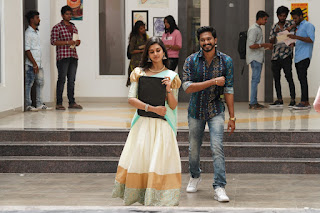 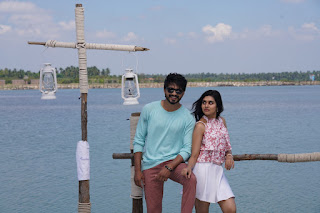 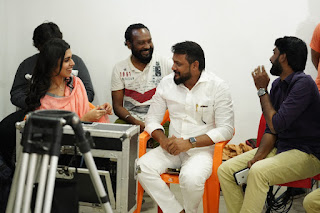 Posted by PadmaSabari at 01:35
Email ThisBlogThis!Share to TwitterShare to FacebookShare to Pinterest