Super Good Films RB Choudary’s upcoming production ‘Varalaru Mukkiyam’ is the trending topic among youngsters for this season. This Jiiva starrer youthful entertainer is all set for the worldwide theatrical release on December 9, 2022 across 300+ screens. With the songs composed by the most celebrated music director from God’s Own Country – Shaan Rahman (Jimikki Kamal fame), impressing the crowds, and increasing expectations, the film’s trailer has assured 100% entertainment for the audiences. 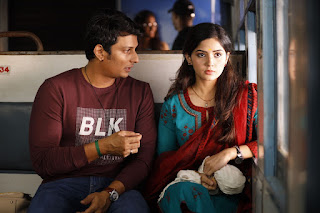 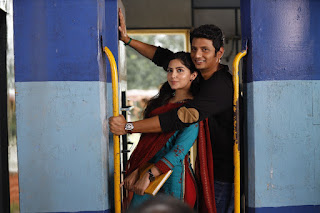 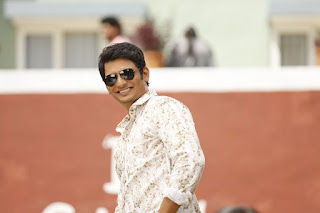 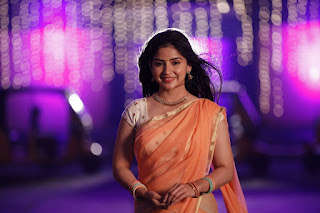 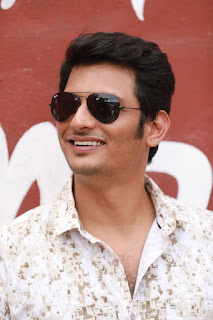 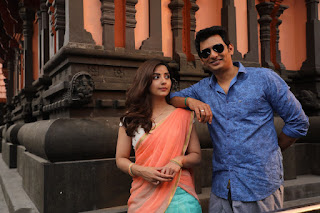 Actor Jiiva’s avatars in commercial and boy-to-next-door roles have always complimented him with great success. The visual promos of Varalaru Mukkiyam distinctly affirm that the handsome and talented hero is back with yet another enthralling show for the universal crowds. Director Santhosh Rajan’s success graph with Jiiva and Super Good Films R.B Choudary has been appreciable for his directorial debut with ‘Kalathil Sandhipoam’ which was a groovy hit. The film drew family audiences to the theaters and offered them wholesome entertainment. On the dot, Varalaru Mukkiyam is going to be a wholesome treat in the theaters.

The captivating star cast comprising the beautiful, gorgeous, and powerhouse performers Kashmira Pardeshi and Pragya Nagra are going to be fabulous attractions in this movie. The unlimited humorous feast by VTV Ganesh and Motta Rajendran will keep the audiences tickling their funny bones. Besides, KS Ravikumar, Saranya Ponvannan, and many more prominent actors will add natural essence to the movie with their performances.

Posted by PadmaSabari at 05:13
Email ThisBlogThis!Share to TwitterShare to FacebookShare to Pinterest