Victory Venkatesh's New Stylish Look For His Birthday Is Rocking

Victory Venkatesh's New Stylish Look For His Birthday Is Rocking

Venkatesh Daggubati who has aced many memorable roles and delivered huge successes in his career has made 'Victory' as his household name. He is celebrating his birthday on December 13. Currently he is doing a Powerful and Intense role as Narappa and the first glimpse of the film will be out today (December 12) at 8:00 PM as his birthday gift.

It is already known that Victory Venkatesh will be doing 'F3' along with Mega Prince Varun Tej in Blockbuster Director Anil Ravipudi's Direction. Venkatesh's latest stills from new photoshoot are released for this birthday. Venky looks Uber cool sporting salt & pepper look with a beard in this stylish pics. 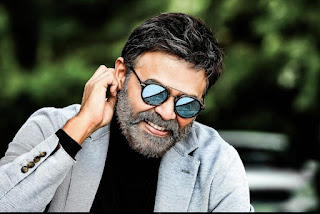 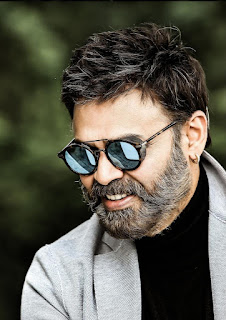 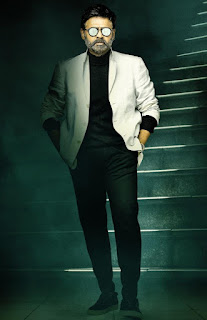 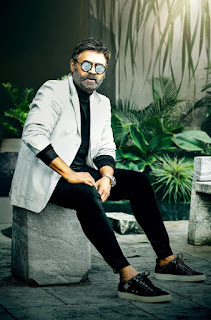 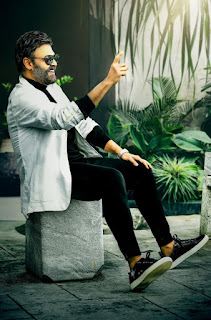 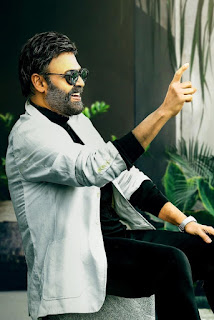 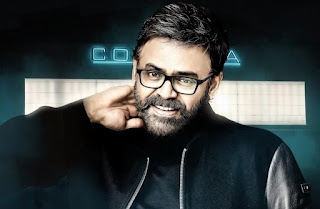 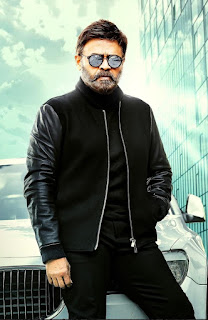 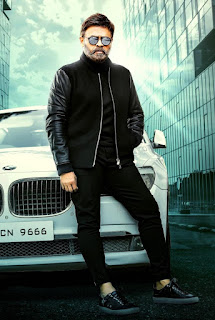 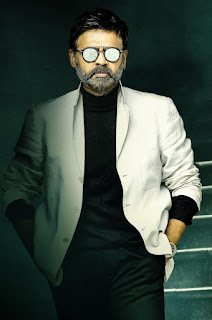 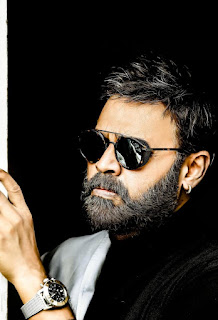 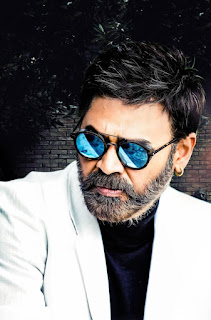 These stills received rave response from everyone.  Though it is being said that these were clicked casually, It is being heard that Victory Venkatesh will surely sport this new terrific look in one of his future films. Let's wait and see for more details of the film.