Khakhi and Midnight Grey salute the spirit of bravery, service and valour of the Indian Army
Both motorcycles come proudly embedded with the army insignia – a first for any production motorcycle in India

Pune, India | July 11, 2021 – 1971. It is not just a number or a year on the calendar. 1971 signifies a glorious milestone, decorated with the bravery and valour of our armed forces leading to one of the
most remarkable victories in the history of India as a nation. 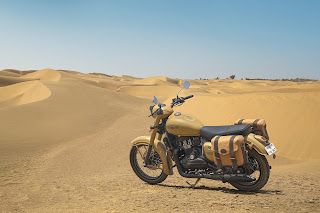 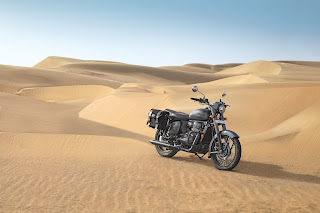 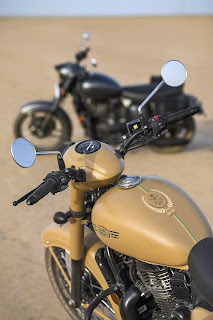 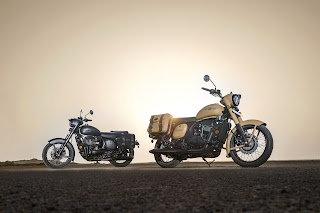 To further contribute to the ‘Swarnim Vijay Varsh’ celebrations along the year, Jawa Motorcycles will be a part of various celebratory rides with the Indian Army that mark important landmark occasions like Kargil Vijay Diwas, Battle of Turtuk and Battle of Longewala, with the Jawa Khakhi and Midnight Grey leading the charge.