Samuthiralani' s Vellaiyaanai to have a direct release in Sun TV!

Produced by S. Vinod Kumar under his banner, Mini Studios. Santhosh Narayanan has scored the music. 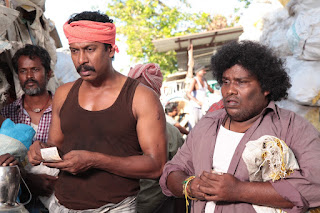 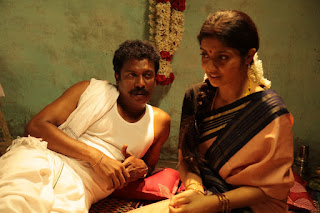 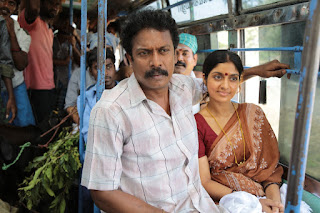 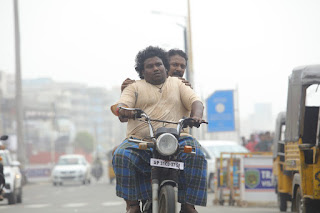 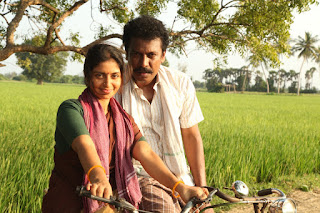 The director has deliberated on the life, love & affection, sweat, disappointments, tears and anger of the farmers in a humourous yet thought provoking manner in this film.

Posted by PadmaSabari at 18:29
Email ThisBlogThis!Share to TwitterShare to FacebookShare to Pinterest