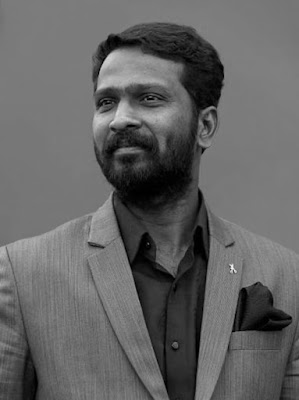 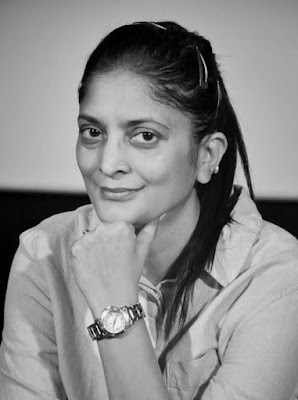 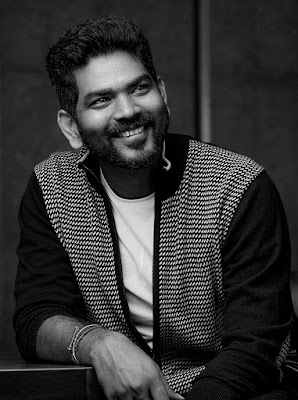 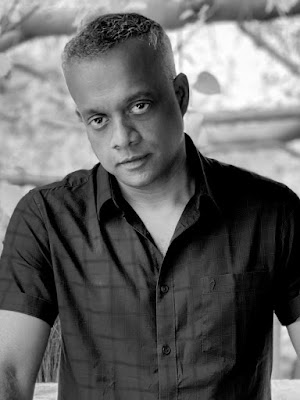 The anthology is produced by Ronnie Screwvala’s RSVP Movies and Ashi Dua Sara’s Flying Unicorn Entertainment, and will release exclusively on Netflix across 190 countries.

Gautham Menon said, “Paava Kadhaigal is my first collaboration with Sudha (Kongara), Vetri (Maaran), and Vignesh (Shivan). To explore a complex, difficult theme in an authentic and honest manner alongside incredibly talented directors is a tremendous opportunity. The anthology reflects how  pride, honour and social standing continue to influence individual choices all around us.”

Sudha Kongara said, “Each story in this anthology explores unconventional, unfettered, and unconditional love. It’s great that these incredible stories will reach viewers in India and around the world with Netflix.”

Vetri Maaran said, “I enjoyed making this anthology with Netflix as I was able to focus on telling the story I wanted to. The freedom of filmmaking I experienced with Paava Kadhaigal was fulfilling.”

Vignesh Shivan said, “I’ve always been a huge fan of Netflix and its storytelling. As a filmmaker, being able to tell your story to a diverse audience, alongside three respected directors who believe in your story as much as you do, is an incredible opportunity. This film explores the dark, often agonizing side of human relationships, tabling thoughts many have but are afraid to vocalise.”


About Netflix
Netflix is the world's leading streaming entertainment service with 193 million paid memberships in over 190 countries enjoying TV series, documentaries and feature films across a wide variety of genres and languages. Members can watch as much as they want, anytime, anywhere, on any internet-connected screen. Members can play, pause and resume watching, all without commercials or commitments.