JFW, South India’s largest digital community for women, launches its first-ever women-centric web series “Chennaiku Pudhusu”.  Starring Saru, Sudharshan, Amritha Mandarin, Srisha, Arvind Janakiraman amongst others, this six-episodes-series features the journey of a young chef who moves to Chennai to pursue her dreams. 'Chennaiku Pudhusu' is directed by Kishore Kumar and is all set to release on October 15th on JFW YouTube Channel. 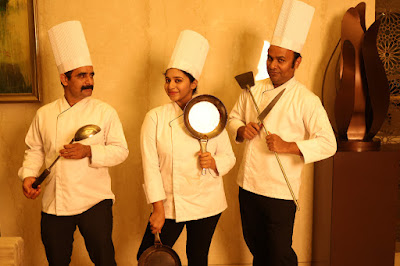 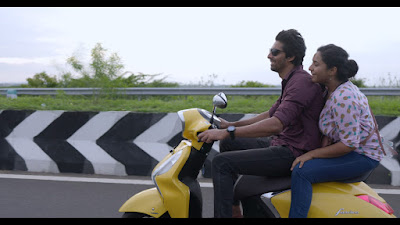 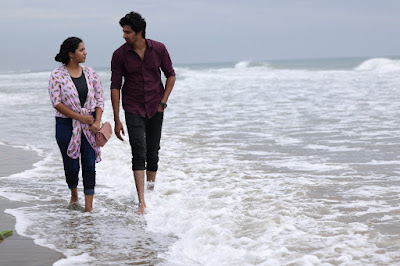 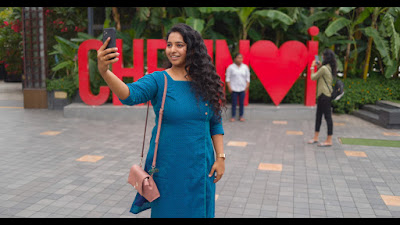 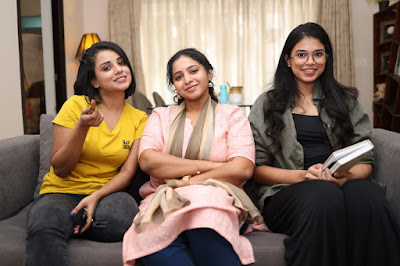 “Chennwaiku Pudhusu” teaser was launched by actress Simran Bagga and Television host and anchor Dhivyadharshini (DD). This was followed by the official trailer launch by actress Aiswarya Rajesh.

Commenting on the Webseries, Sujit Kumar, Founder and Managing Director says, “JFW's foray into producing web series is a natural extension to our pursuit of offering quality and meaningful vernacular content to digital audience across the globe. As a brand we strongly believe in being a differentiator in the digital space and be an aspirational platform for Gen Z and Millennial audience.”

The teaser and trailer of Chennaiku Pudhusu went viral on release and have created a lot of curiosity and engagement among the netizens. “While most women are looking for ways to leave the kitchen, why did you dream of entering it” A question that is asked within few seconds into the teaser is something to ponder on. Says Bina Sujit, Co-Founder and Editor-in-Chief, “JFW- from the very beginning has always underpinned strong-spirited, passionate women, and their journeys. Chennaiku Pudhusu is one such empowering tale of a young woman chef trying to make it into a field that is generally dominated by men”.

As the protagonist navigates through the fine-dining world and the new city, she doesn’t just move through her culinary ranks but also understands life from a fresh perspective. Travel with her incredible journey with a few laughs, giggles, joy, drama, triumphs and tribulations, and a whole lot of love for food.

JFW has established itself as a prime player in the South-Indian entertainment market with successful shows like At Home, Get Set Cook with Anu Haasan, etc. With a digital reach of 22 million quality audiences globally, JFW is known for its innovative, fun, engaging and entertaining content through its varied platforms. And now, they are raising the bar to even higher.

With promising content and a large loyal audience following, Options Media Group that owns JFW is set to explore and expand its footprint into several avenues in the South Regional entertainment spectrum. The company also recently launched its exclusive food channel ‘Spice My Food’ which has roped in celebrity voice artist Deepa Venkat for its very own Tamil cookery show ‘En Veetu Samayal’ that will be releasing from October 16th, 2020. With all this and many other exciting plans in the pipeline, Options Media Group is set to deliver all that one could expect and more!

Here is the link of the trailer: