Transgender community remains a highly targeted and economically backward community. Many senior transgenders suffer illness, abuse and solitude. To help them earn an income and also look at other avenues as a career, Apsara Reddy has launched the Dignity Project that aims to help transgender women set up food carts, tailoring units and small businesses. 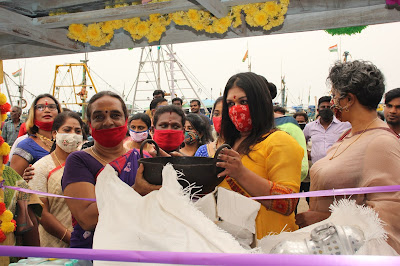 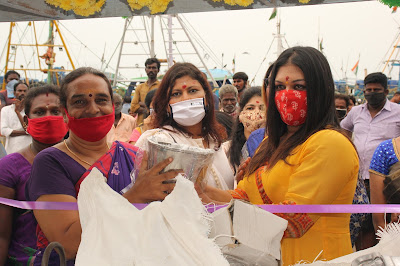 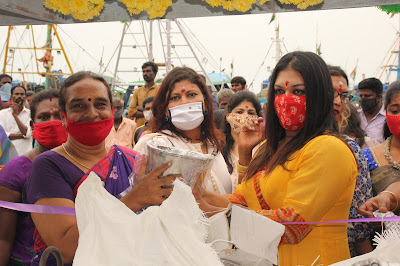 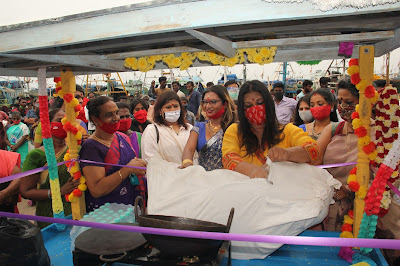 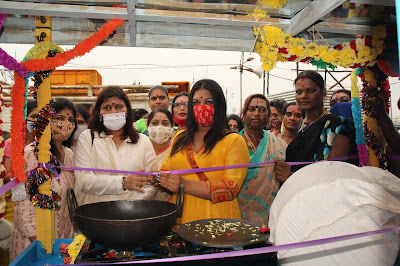 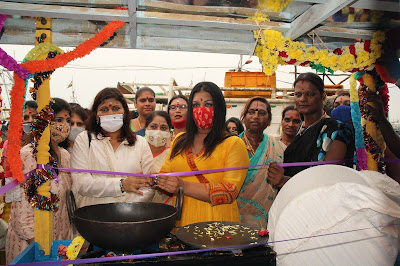 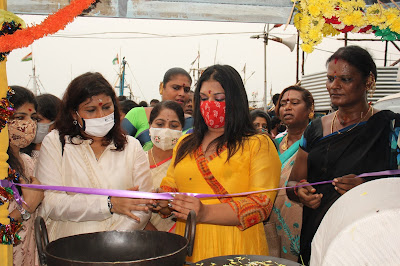 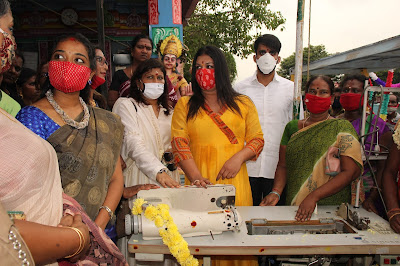 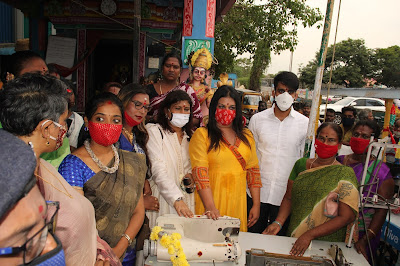 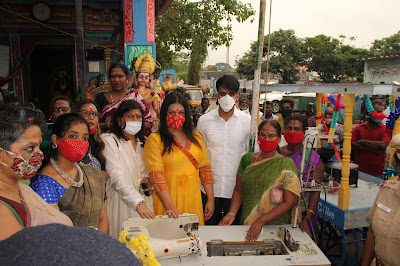 Launching the first pilot idli cart, Apsara Reddy, said, "As a transgender woman I've seen so much of prejudice and lack of opportunities. We need to fight doubly harder and often hunger forces my sisters into other professions. As they age and suffer medical bills or expenses and during emergency situations like Coronavirus they suffer in silence and suffer starvation. I feel the need to empower them with a small business that they can run and manage."

She adds, "There have been so many great supporters who've come forward to help and contribute with provisions and utensils. It's a way to show the transgender community a way to integrate and also work within their local community."

Manisha Chordia of RCC Diva, key member of the social organisation that raises awareness and empowerment initiatives who was there to inaugurate the first cart, says, "We believe in the messages that various mediums can convey. But this is a non-conventional way for us to engage with a community that is for far too long been misunderstood and side-lined. It was a pleasure to learn first-hand about the needs and how we as a society can aid this community feel included."

Speaking at the launch, Joint Commissioner (North) Balakrishna Velaiah said, “It’s a good initiative and communities that are disadvantaged need role models and people who can uplift them. I congratulate Apsara on the initiative. As a person and a member of the police I’ve always believed in gender justice and empowerment.”