Ram Charan, this name needs no introduction. The Star Hero has fan base across India but he is most popular in south of India. He will be next seen in as Ramaraju in Magnum Opus film titled ‘RRR.’

A directorial of SS Rajamouli, this film also stars Jr NTR. It is inspired by the lives of Seetharama Raju, a Telugu freedom fighter who fought against the British while Komaram Bheem, a Telangana warrior who fought against Nizam Kings in the region.

Ram Charan and NTR are playing the roles of Alluri Seetharama Raju and Komaram Bheem respectively. 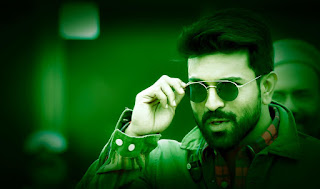 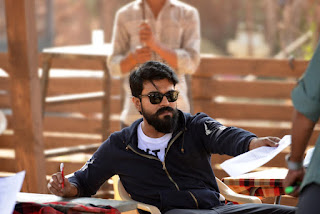 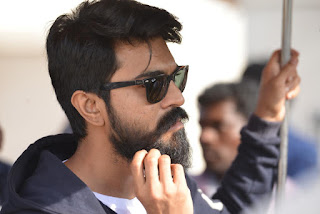 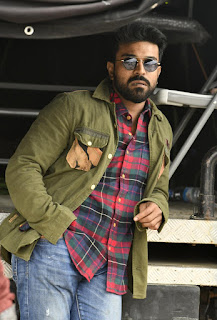 On eve of Ram Charan’s birthday the character introduction teaser of Alluri Seetharama Raju was unveiled in March. This glimpse got an amazing response.

Now the makers of ‘RRR’ are coming up with NTR’s character intro teaser which is Komaram Bheem. For this Charan will be giving voiceover. As the film is being simultaneously made in Tamil, Hindi, Kannada, Malayalam and Telugu languages, Charan is lending his voice in all the languages.

The Mega hero dubbed in four languages for the stunning visual