Vels Film International has endowed a valuable platform for young and aspiring talents in the Tamil film industry. Dr. Ishari K Ganesh has now embarked on a new journey through digital platforms of “Vels Signature” to let talented artistes and technicians showcase their potentials in the film industry. This will facilitate a great means of support to the aspiring talents by getting their short films and independent music albums unveiled on this platform. Accordingly, the maiden release of Vels Signature is an independent single ‘Criminal Crush’. 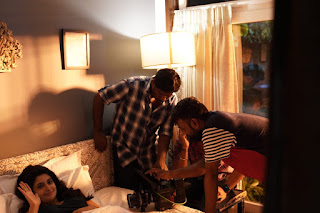 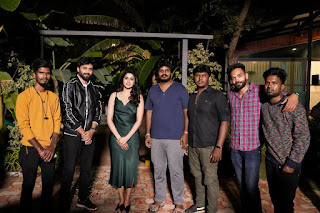 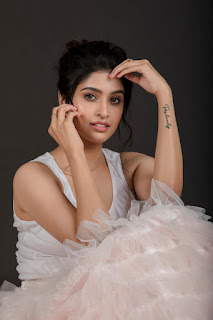 The song is crooned by Rockstar Anirudh and Super Singer fame Sri Nisha Jayaseelan. Despite scaling great heights, Anirudh has extended his great and humble gesture of supporting the young aspiring talents, by being a part of this song.  The song will have Cook with Comali fame Ashwin and ‘Karuppan’ fame Tanya Ravichandran as lead characters.

Independent artist Godson has composed the track. Gautham George is the cinematographer, Gokul Venkat is the editor and MGM is the lyricist. Criminal Crush is a beautiful romantic song featuring the cute chemistry of Ashwin and Tanya Ravichandran, which will be an exquisite treat to universal crowds.