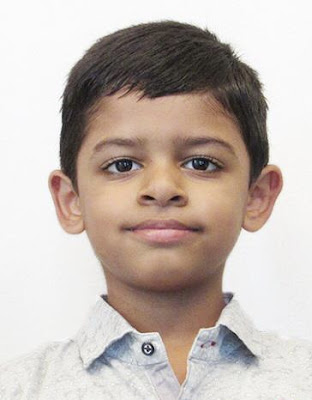 Pranav's  victory with a score 7.5/9 points in the event has qualified him to represent TamilNadu at National Under 8 Online Chess Championship that is scheduled between
10th September and 12th  September 2021.

The School Management lauds Pranav's tremendous feat and wishes him success in his chess career.