With the Changing trends and situation Tamil film Industry is getting ready for the grand releases in the coming months.

Arun Vijay's Patriotic Action Thriller film 'Arunvijayin Borrder' is in the cards to pridely Join the Bandwagon. Yes, The Magnum opus Film of  Director Arivazhagan has completed its post production swiftly with the nameful technicians of the Industry.


Arun Vijay, the actor who is managing and setting the expectations of the audiences, has once again got his decision right with choosing 'Arunvijayin Borrder'. The Actor put all his effort together to look himself as NAME OF THE CHARACTER, an Intelligence officer in the film. Right from a romance scenes to high breath-taking action sequences Arun Vijay was working meticulously throughout to get the film its magnum opus status .Not to forget the support he has given to the team during the time of COVID 19, he was on the roads, streets of Delhi , Agra and Ajmeer during the second wave in order to finish the movie on time. Debutant Steffy Patel plays Arun Vijay's Love Interest, the team is very well sure that Stefy will be a worthy find. 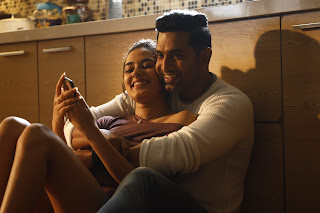 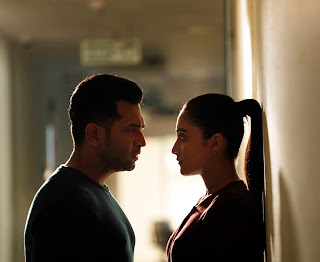 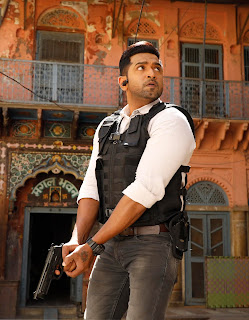 Regina Cassandra is the lead lady of 'Borrder'. She is playing the Colleague of Arun Vijay. WIth the stylish outlook of an agent Regina has also tried some unique action sequences for the first time. The actress went over board and underwent special training  for the role.Popular actor Baks Bagavathy played an important role in this.

The crew has mended their limitations and worked amidst the covid times and finished the post production.

Director Arivazhagan has once again got a winner on the cards. The high budget action thriller is going to be a treat to watch. joining the list of films releasing soon, The team is getting ready for Censoring their movie.

Borrder is being produced by Vijay Raghavendra of All in Pictures
All India theatrical release by Dr.Prabhu Thilak of 11:11 Productions who has distributed and produced quality content on tamil cinema .