Suriya shares the reason for playing a lawyer for the first

Actor Suriya has never ceased to entertain audiences ever since he began his career as an actor. The popular star manages seamlessly adapts every role he takes on – be it a cop or an entrepreneur or a boy next door. Off late, several conversations have been going on around Suriya owing to the release of his upcoming film – ‘Jai Bhim’ which releases on Prime Video this Diwali. A powerful story, Jai Bhim is inspired from real-life events based on advocate Chandru’s endeavour to bring justice to those who’ve been wronged. While fans and audiences have multiple reasons to excitedly await the release of this film, one of the most interesting part is that Suriya will be seen playing a lawyer for the first time in his career. While speaking about ‘Jai Bhim’, the actor revealed the reason why he decided to play a lawyer for the first time in his career. 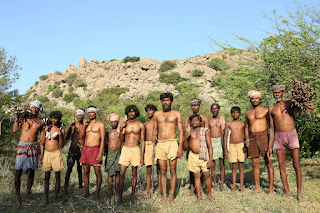 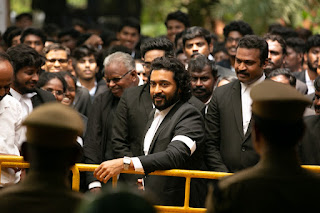 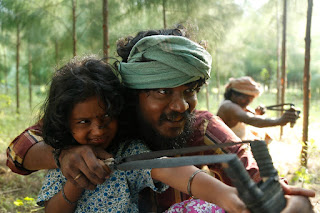 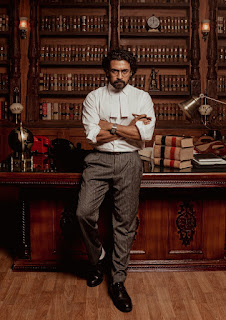 “I got to meet Justice Chandru sir, much before the film through Tha.Se. Gnanavel. We were told he’s a disruptor, he's a change maker and we had heard a lot of inspirational stories about him. We also got to know that he never charges any money for human rights cases,” reveals Suriya and continues, “Knowing Chandru sir more and reading about his books and him in his younger days, we all thought that his story has to reach every corner of the world. People like Justice Chandru Sir are unsung heroes and we thought we must share his story and ignite younger minds, and this case was a remarkable one. Another interesting fact about ‘Jai Bhim’ is that a High Court setting has not been done before, at least in the recent Tamil films. So, all of these things highly motivated me to choose ‘Jai Bhim’ as the project where I want to play a lawyer for the first time”.

‘Jai Bhim’ is a thought-provoking story based on true events that happened in the 1990s in Tamil Nadu. It is written and directed by Tha. Se. Gnanavel and features popular actor Suriya in the lead along with Prakash Raj, Rao Ramesh, Rajisha Vijayan, Manikandan, and Lijo Mol Jose in pivotal roles. Jai Bhim has been produced by Suriya and Jyotika under the banner of 2D Entertainment. Co-produced by Rajsekar Karpoorasundarapandian, Jai Bhim has music by Sean Rolden. The team behind this film also includes DOP SR Kadhir, Editor Philominraj, and Art Director Kadhir. The movie will exclusively and globally premiere on Prime Video on November 2.