Director Hemanth Madhurkar shares on how

Nishabdham is one of the latest releases on Amamzon's catalogue with an incredible storyline having the biggest Hollywood starcast. Director Hemanth Madhurkar reveals on how Michael Madson was roped in for the film.

Sharing his vision hoe the hunt for a Hollywood actor was focused on primarily and also shares some why a Hollywood actor would generally refrain to work in Bollywood Hemanth reveals,"From the beginning we were looking for a Hollywood actor to be a part of this film for Richard's character but what happened is I realized during my stay in LA that Hollywood actors have a sag opera which basically means Indian chamber of comers which probably maybe an association. So they are bound to work only for Hollywood and if they have to work outside there's a lengthy process. As a result, there are no Hollywood actors who work in Indian films except for a few of guest appearances or something like that."

The director further added,"In  that process, I thought of alot of stars and It was actually difficult to get the stars that I wanted on board with the timings and alot other things. Finally, when I was doing the auditions for the film I hired a casting director locally and through her I was casting other stars and they were a lot of other American actors during that time. I mentioned that I am looking for a star as well for the film and then through her she told me that she knows Michael and she can talk to him." 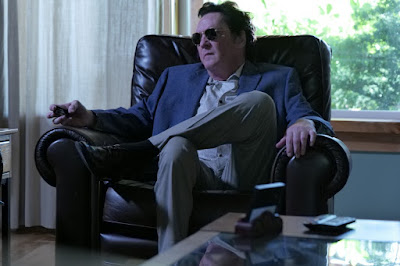 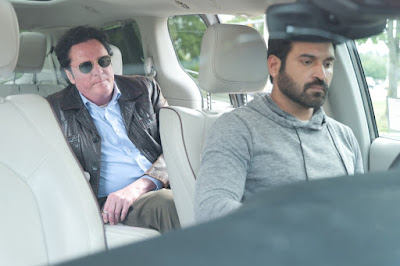 How things escalated quickly after sending the script the durector ends by saying,"I then sent in the script and spoke to him over the call and I met him after so he was very much happy with the script and character and he was eager to be a part of an Indian film where it's more like an indo American film for his experience and that is one of the main reasons we shot mainly in the US so there won't be any issue. The film is shot like a Hollywood film having Indian actors in it."

Nishabdham is exclusively available on Amazon Prime Video and is a must watch for an intriguing plot. The film is directed by Hemanth Madhukar, and produced by TG Vishwa Prasad and stars Anushka Shetty, R Madhavan and Anjali in the lead roles. The film marks American actor Michael Madsen making his Indian film debut and also stars Shalini Pandey, Subbaraju and Srinivas Avasarala in pivotal roles.