Handsome Kavin & Gorgeous Reba John team up for a

The flourishing phase of web series is witnessed in the Tamil domain, and the arrival of big brands one after the other are turning the spotlights upon them. The latest one to join the league is ‘Akash Vaani’, directed by Enoc Able, a former assistant to director Atlee in movies like Raja Rani, Theri, Mersal, and Bigil. Kaustubha mediaworks has put together a young experienced team for their first production venture titled Akash Vaani with tailor made cast handsome heartthrob Kavin  performs the lead role as Akash and Reba John, who stole the spotlights with her album song ‘Kutty Pattaas’, plays the female lead as ‘Vaani’, Sharath Ravi & Deepak Parmesh, who played prominent roles in Dhanush’s recent release Jagame Thanthiram. The others in the star cast are Vinsa, Abitha Venkataraman, Maggie alias Margaret, Melvin, Johnson, Kavithalaya Krishnan. 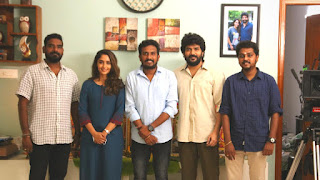 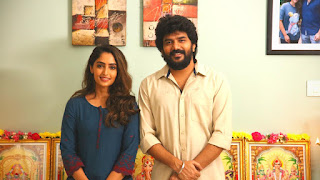 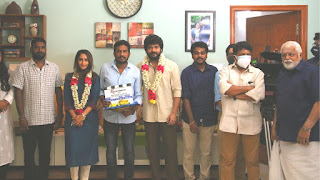 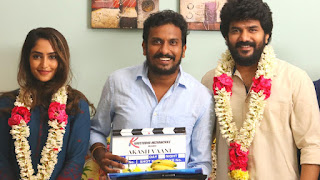 Director Enoc Able, “It’s a script about romance and relationships that will connect emotionally to the audience. The simple yet realistic dialogues, soul drenching music, some artistic lens work, and tailor made cast elevate ‘Akash Vaani’ to a higher level.

Soniya Ramdas, Kaustubha Mediworks says. “With experienced story writer Mr Ramanan, Young & Passionate Director Enoc and an excellent cast & crew this will be an ode to unconditional love shared by two beautiful souls. The audience will surely have a lot to fall in love and will create magic.