It's finally here! Venom: Let There Be Carnage gets its release date in India! 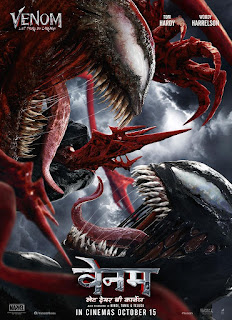 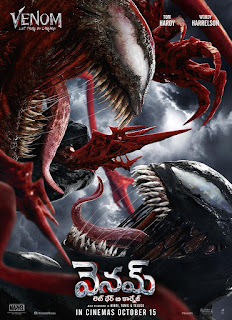 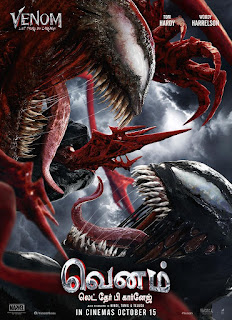 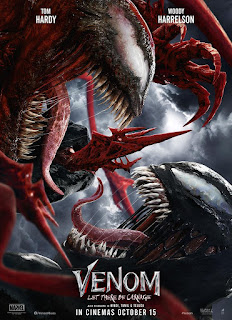 @TomHardy returns to the big screen as the lethal protector Venom, one of MARVEL’s greatest and most complex characters. Directed by @AndySerkis, the film also stars

The film will be releasing in 4 languages - English, Hindi, Tamil and Telugu.

Posted by PadmaSabari at 08:57
Email ThisBlogThis!Share to TwitterShare to FacebookShare to Pinterest